the blissful meaning of Ānanda 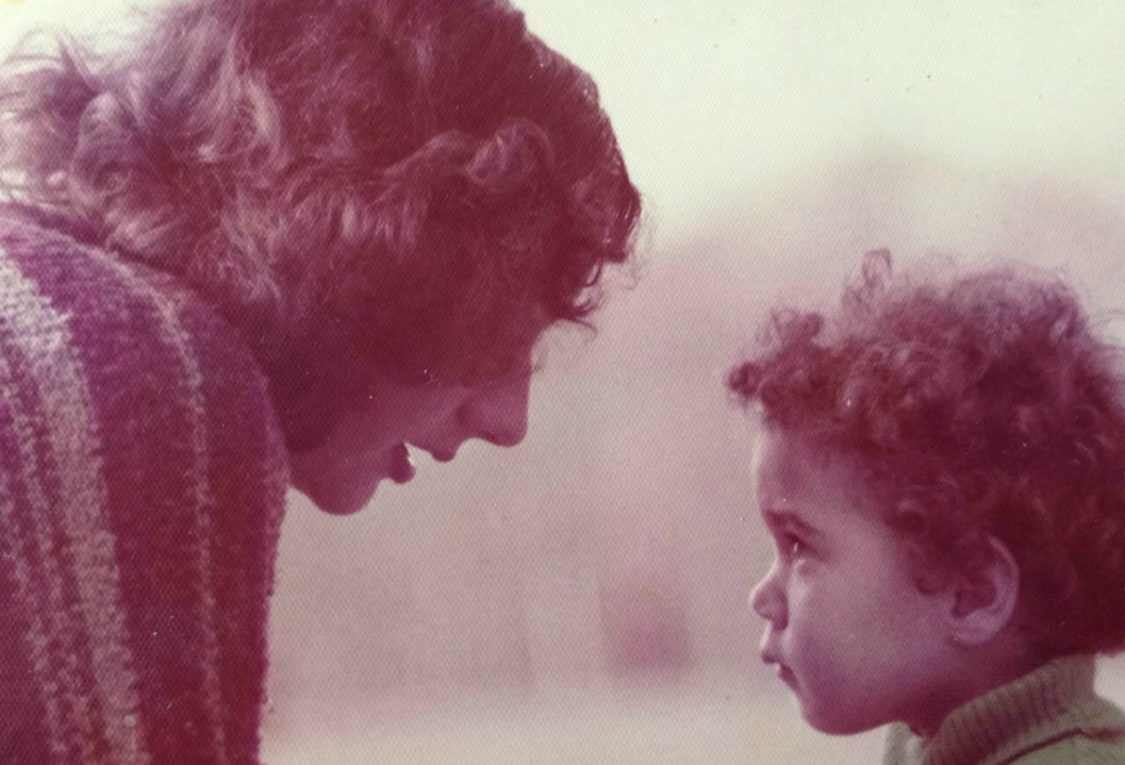 My given name is Corrina Ananda.  Ānanda means bliss in Sanskrit and Pali.

In the Kannakatthala Sutta (MN 90), Ānanda is identified with the meaning of his name:

Then King Pasenadi Kosala said to the Blessed One, “Lord, what is the name of this monk?”
“His name is Ānanda, great king.”
“What a joy he is! What a true joy!…”

Ānanda is said to be the first cousin of the Buddha from their fathers’ side. He was the Buddha’s personal attendant; he travelled extensively with him, hearing his teachings first hand. Occasionally he was asked to step in and teach when the Buddha could not. Ānanda gained renown for his great memory and became known as the Guardian of the Dhamma. When the Buddha died it was Ānanda who was called upon to recite the discourses which would later become the Sutta Pitaka and Pali Canon. The Buddhist canon contributes the inclusion of women into the early Sangha to Ānanda.

In Hindu texts Ānanda is often seen as the compound Sanskrit word satcitānanda a description for the subjective experience of the ultimate, unchanging reality that is Brahman. In the modern world we might call this The Divine or The Universal energy. The existentialist might refer to the highest universal qualities of mankind, loving kindness and compassion.

To know Brahman is the ultimate, spiritual pursuit in Hinduism and is the subject of many Vedic texts. Upaniṣads such as the Bṛhādaraṇyaka, Chāndogya and Taittirīya Upaniṣad teach us that Ātman and Brahman are one.

“Brahman is bliss – for, clearly, it is from bliss that these beings are born: through bliss, once born, do they live, and into bliss do they pass upon death.” (Taittirīya Upaniṣad 3.6)

My mother was reading the first English translation of the Rhibu Gita part of the greater Sanskrit epic the Śivarahasya Purana. The Rhibu Gita details a dialogue between Sage Ribhu and Sage Nidagha on the realisation of the Self and Brahman. It devotes an entire chapter to sat-cit-ānanda as it teaches that the Self is One and Universal. The Self is not the body, the sense organs, the mind, or the intellect; it is a witness to their activities and is unaffected by these activities. The Self is the state of “being-consciousness-bliss” sat-cit-ānanda. It is immaculate, indivisible, all pervasive and infinite. The Self and Brahman are one. My mother decided that for her first born child to grow-up and realise satcitānanda was a worthy pursuit. She bestowed upon me the middle name Ānanda. In my early years I did not appreciate this. I told anyone who asked that my middle name was “Amanda”. As I grew up I avoided any Eastern esoteric wisdom that my mother tried to impart toward me and threw myself into the make-believe seemingly glamorous world of acting. But life has its own rules and after a few years on the British TV circuit I was pulled over to the yogic path where make-believe became less and less interesting as I began my search for authenticity. And….I began to appreciate my middle name.

Bliss, for me is…
The daily ritual of coming to my mat
feeling the rhythm and focus of my breath, drishti, body as they move in unison,
witnessing the relationships between my mind, my body and my senses.
And then feeling everything fade into the background as a wave of quiet washes over me,
in this moment there is stillness, connection and bliss…..sat-cit-ānanda.
And then the world returns.

Corrie is a KPJAYI level 2 authorised teacher. Corrie has been practising Ashtanga yoga since 2000 and has completed Primary series, Intermediate series and Advanced A. Corrie makes regular trips to Mysore and is committed to teaching authentic Ashtanga yoga in the tradition of Sri. K. Pattabhi Jois and his grandson Sharath Jois. Corrie’s teaching is precise, mindful and from the heart. Visit www.corrieananda.co.uk.

Corrie will be teaching a 6-day a week traditional Mysore programme at triyoga Shoreditch, from October 2017. 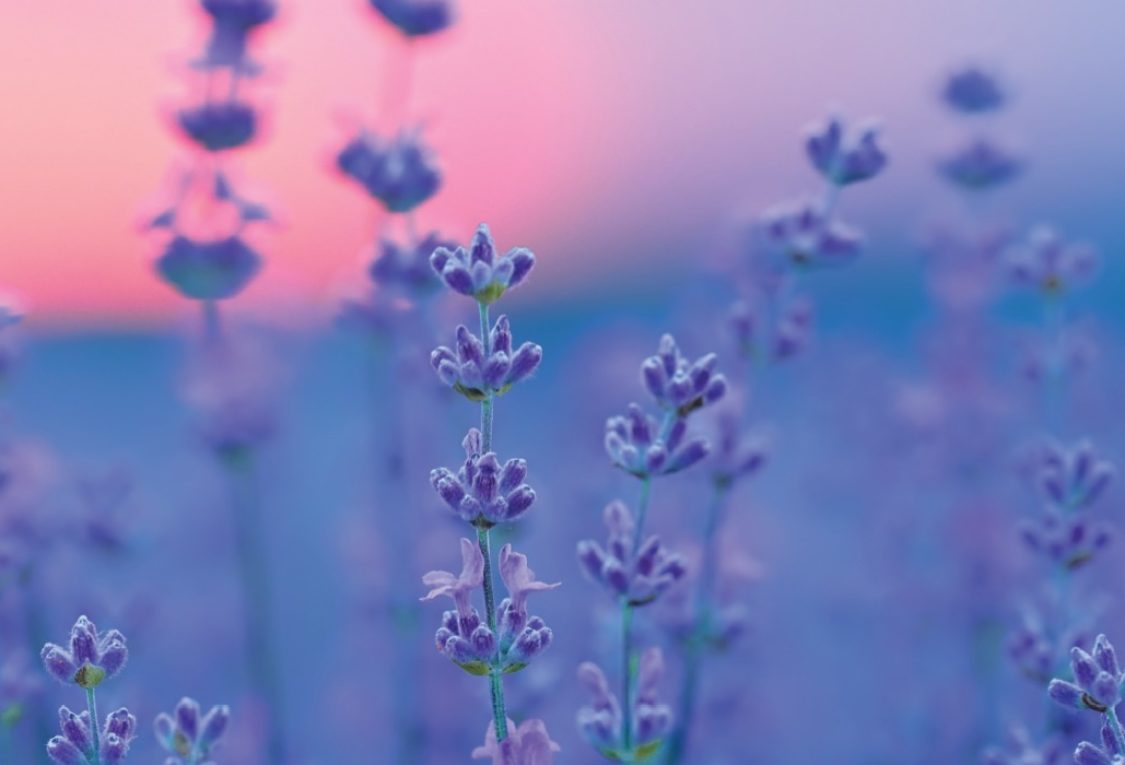 what does bliss mean to you? 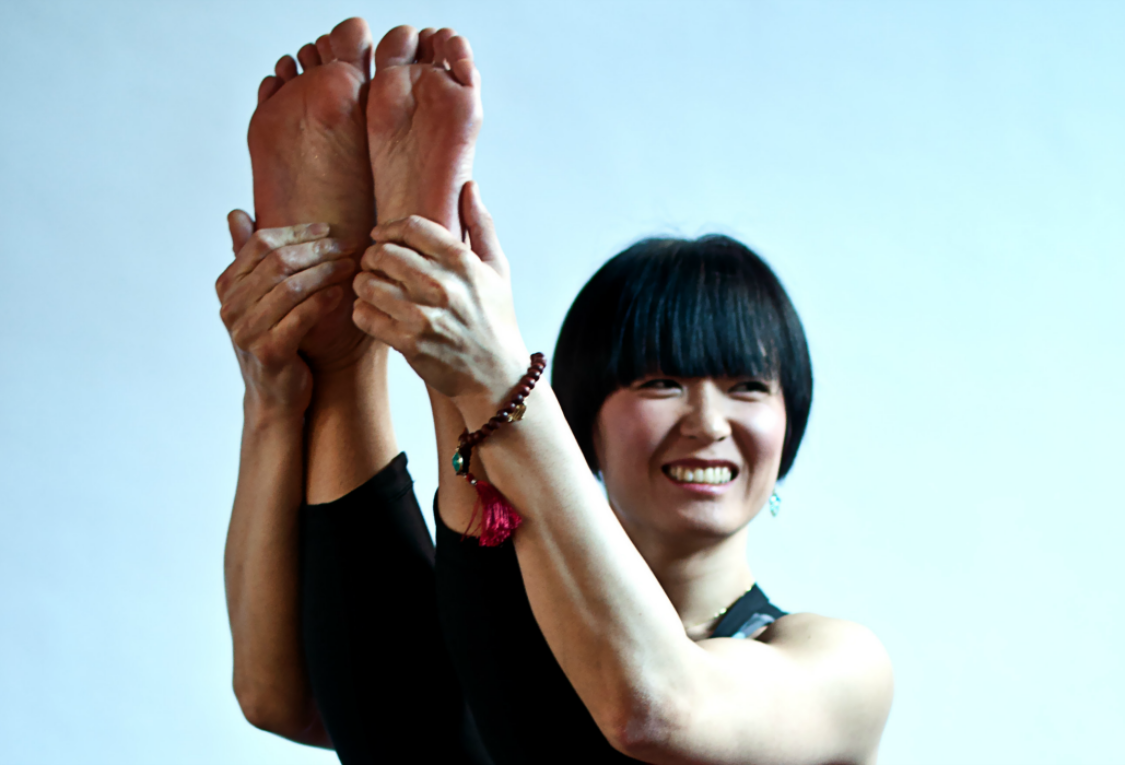 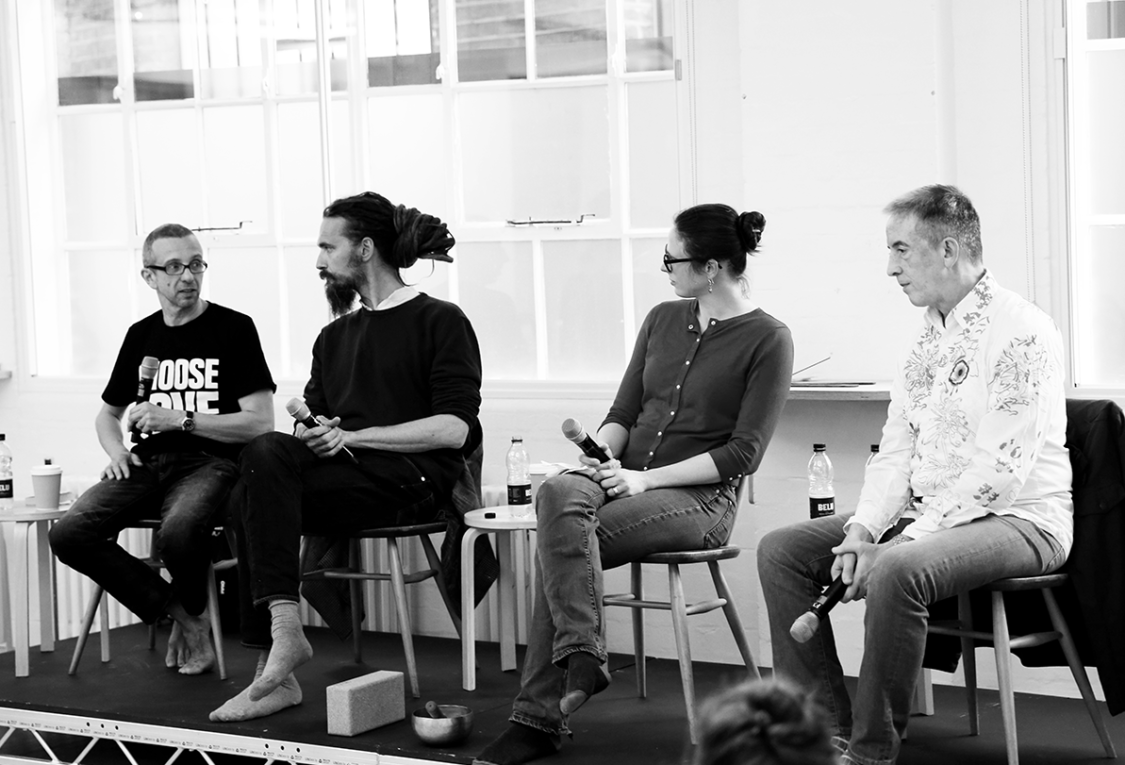