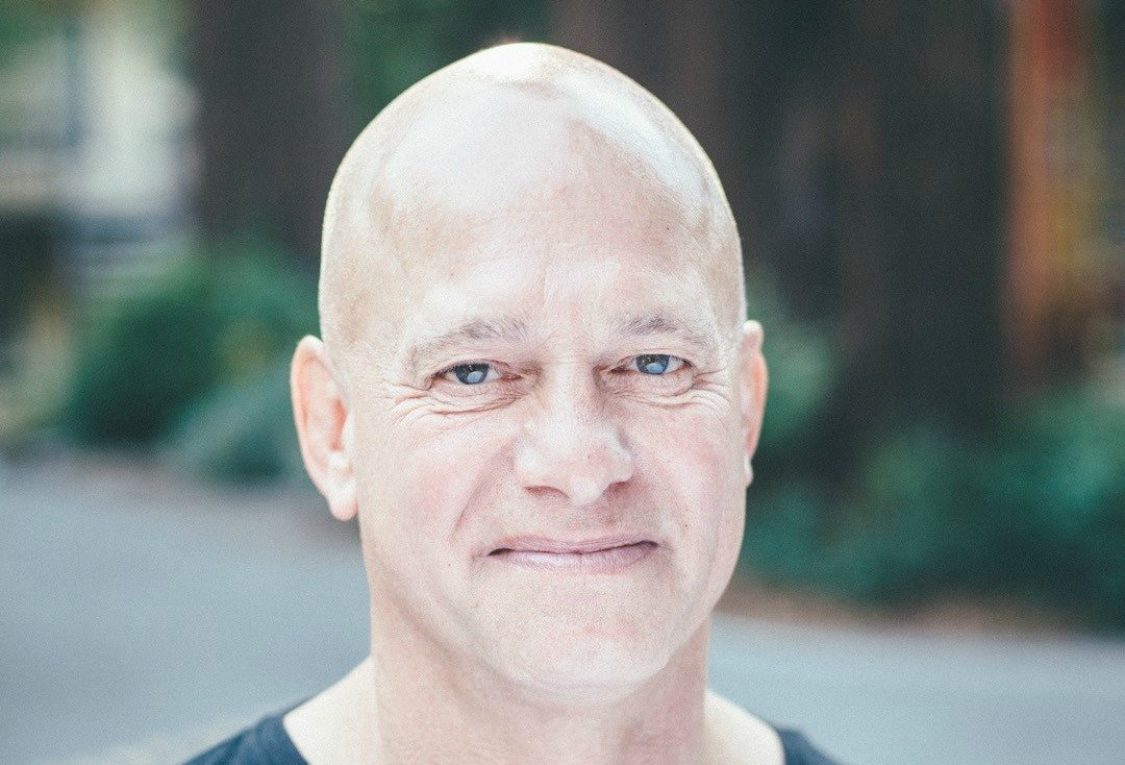 Yin yoga is one of the fastest-growing and most practised styles of yoga worldwide. Hear its origin story straight from the source as we sit down with Paul Grilley, the founder and developer of yin yoga as we know it today.

During our chat, Paul walks us through yin yoga’s three threads (anatomy, practice and Chinese/Indian energetic theory), the benefits of a regular practice and who should (and shouldn’t) be practising this style – speaking specifically to pregnant women and hypermobile students.

After debunking common myths about yin yoga, Paul says, “Other than restorative, yoga yin is one of the most gentle practices that I know… This idea that yin yoga is in the constant pursuit of the full range of motion is false. It’s a conflation of the idea that yin yoga has the potential of opening your joints in ways that yang yoga doesn’t.”

You can subscribe to triyoga talks on iTunes | Spotify | Stitcher 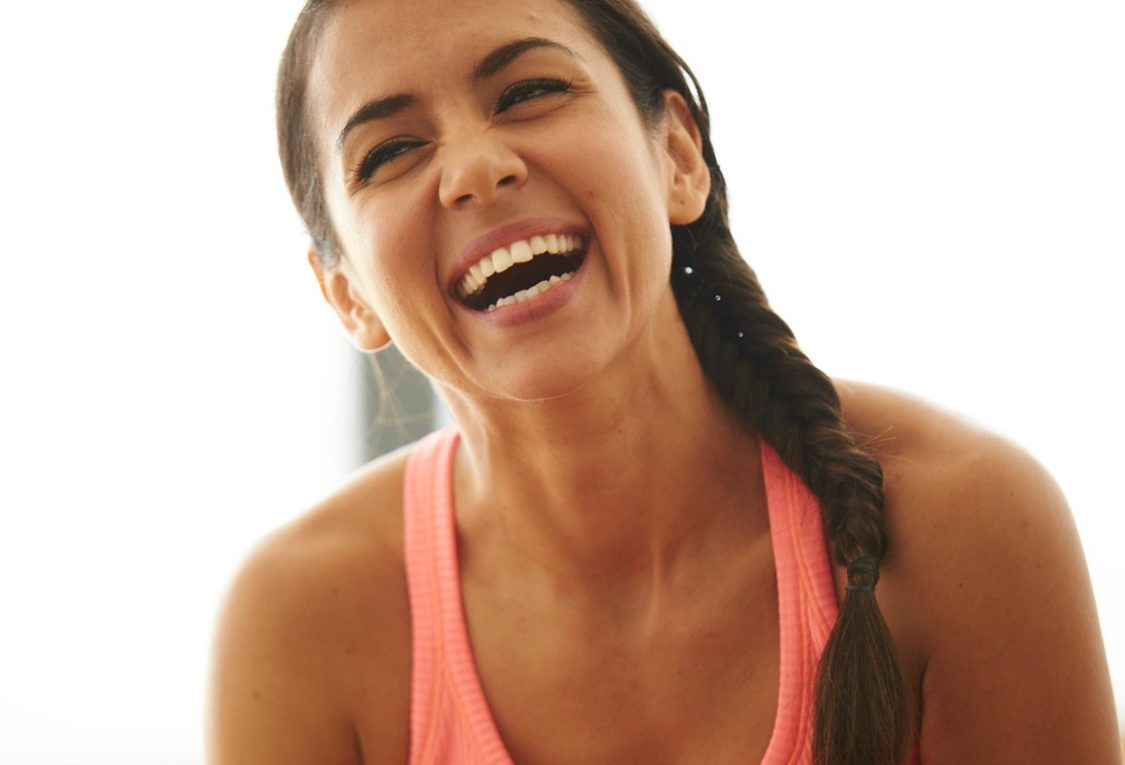 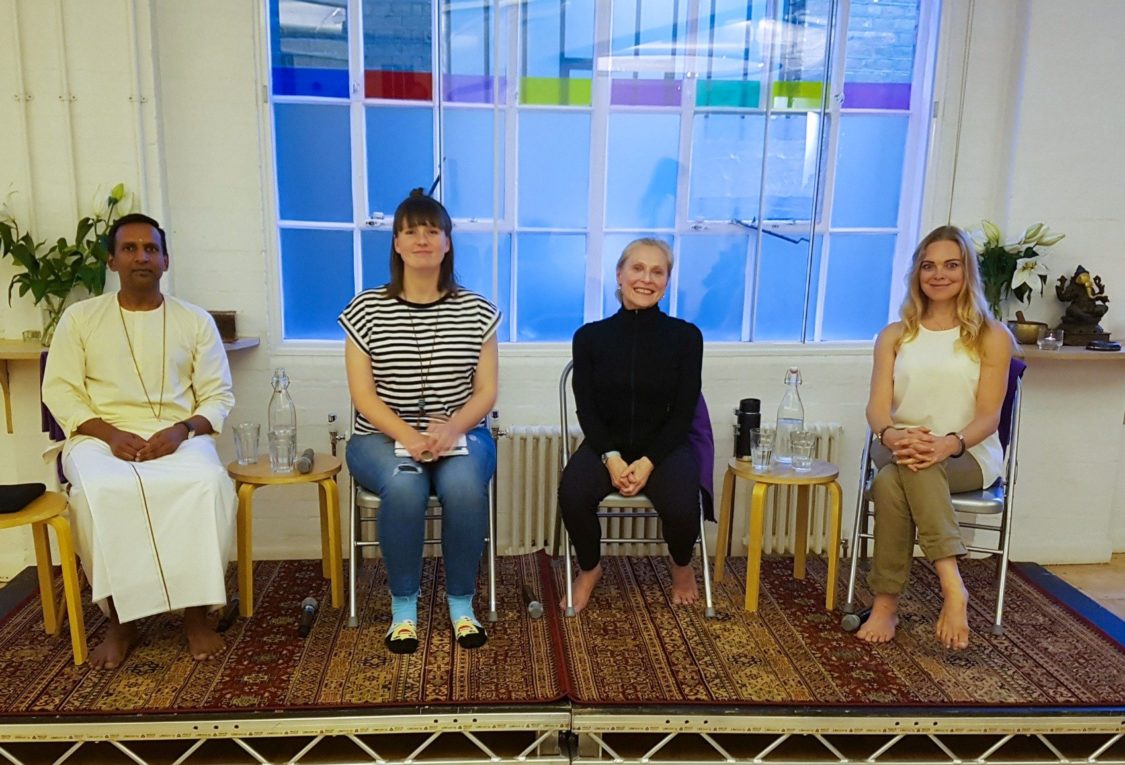