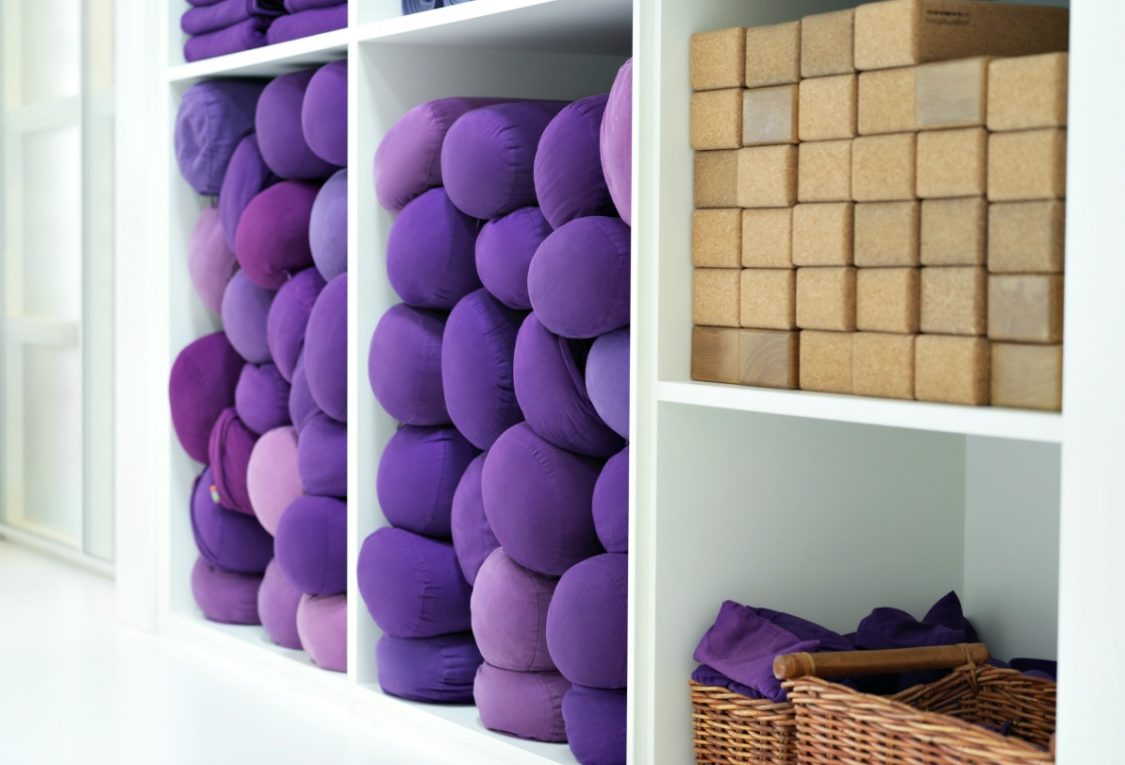 Iyengar yoga is in part known for its use of various props such as blocks, bricks, belts, blankets, bolsters, chairs, sandbags, iron weights, wood poles, back-benders, wall ropes, and the wall. It was the practice and teaching of B.K.S. Iyengar, one of the most influential yoga teachers in history, that inspired the use of all these props that you see used in yoga studios around the world today.

Iyengar taught yoga for more than seventy-seven years and has more students following his method than any other school of yoga. In 2004, Time Magazine named him as one of the 100 most influential people of the twentieth century. In his mid-nineties, he continued to maintain his daily personal practice and teach at major events. I recall seeing him in 2013, a year before his death, doing 45 minute supported back bends at his institute in Pune, India.

Through Iyengar’s extensive yoga practice and his study of Patanjali’s Yoga Sutra, other Ancient Manuscripts and Art depicting yoga, he concluded that, “yoga is alignment”. He explains that this alignment is not just the precision of aligning the body along the median plane but rather the point of equilibrium of body, mind and breath in the pose, “later, with the alignment of the skeleto-muscular body, I began to align my mind, intelligence and consciousness which made me look within.”

As word spread about Iyengar’s teachings, many sick individuals who were not being healed by conventional medicine started to come to him for yoga lessons. In order to help these sick, injured and aged students to access alignment, Iyengar initially started supporting these students with his body, adjusting and holding them. And as the number of students in his classes grew, he began to use various household items such as chairs, blankets and hardback books to support not just the sick, but also the healthy to increase their sense of alignment, directionality and understanding of the asana.

With the use of props, Iyengar found that his students were able to overcome their fear, increase their confidence and sustain a sense of ease with the most difficult yoga asana – “these supports helped in certain areas to get a better action and at the same time the sense of ease. Thus props helped me to teach well and create a quicker healing process.”

the purpose of the prop

The purpose of the prop is to help the body better understand the actions of the asana rather than to make the posture easier. Use of a prop should not dilute the pose and the student should not become habituated to it. For example, the wall and a brick are used to teach standing poses such as Parivrtta Trikonasana, which is a difficult standing twist. The wall helps anchor the heel and enables action of the back leg while the brick facilitates the directionality of the pose forwards, and extends the torso away from the legs in turn creating space to rotate the trunk and extend the spine.

Once these actions have been learned, the prop must not be used and the posture should be practised in the classical manner depicted in Light on Yoga – “my props became my guru and taught me how to use the body. I could sense that I did better with supports to master the asana.”

If you come to class during a week of backbends you may find that Urdva Dhanurasana is first taught on a chair. You may think that the chair limits you as you can already do this posture from the floor independently. Now, maybe your Urdva Dhanurasana is perfect and you don’t need the chair. But most of us will practise the asana primarily in the lumbar spine (lower back) and the chair can teach you to mobilise and access the thoracic spine (upper back) and help open the chest. In this way we find alignment and stability and work into the stiffer parts of the body too. This is how we find equanimity, balance and poise in a posture.

You may have also noticed that some studios have wall ropes, which help to open, extend, mobilise and strengthen the body. Iyengar first came across these ropes in his teacher’s shala (yoga school).

The Iyengar yoga classes at all triyoga centres are taught by fully certified Iyengar yoga teachers who are members of the Iyengar Yoga Association. They have all been through a rigorous training programme for several years and continue their weekly study with their senior teacher in addition to maintaining their personal practice as well as continued development including further training and visits to Pune, India.

Harshini teaches Iyengar Yoga on Wednesdays at 5.30pm at Soho as well as a termly six-week beginners course on a Monday evening in Soho (Note: no props are used in these classes!). In addition to her Iyengar Yoga teaching she is also a qualified Ayurvedic Medical Practitioner. 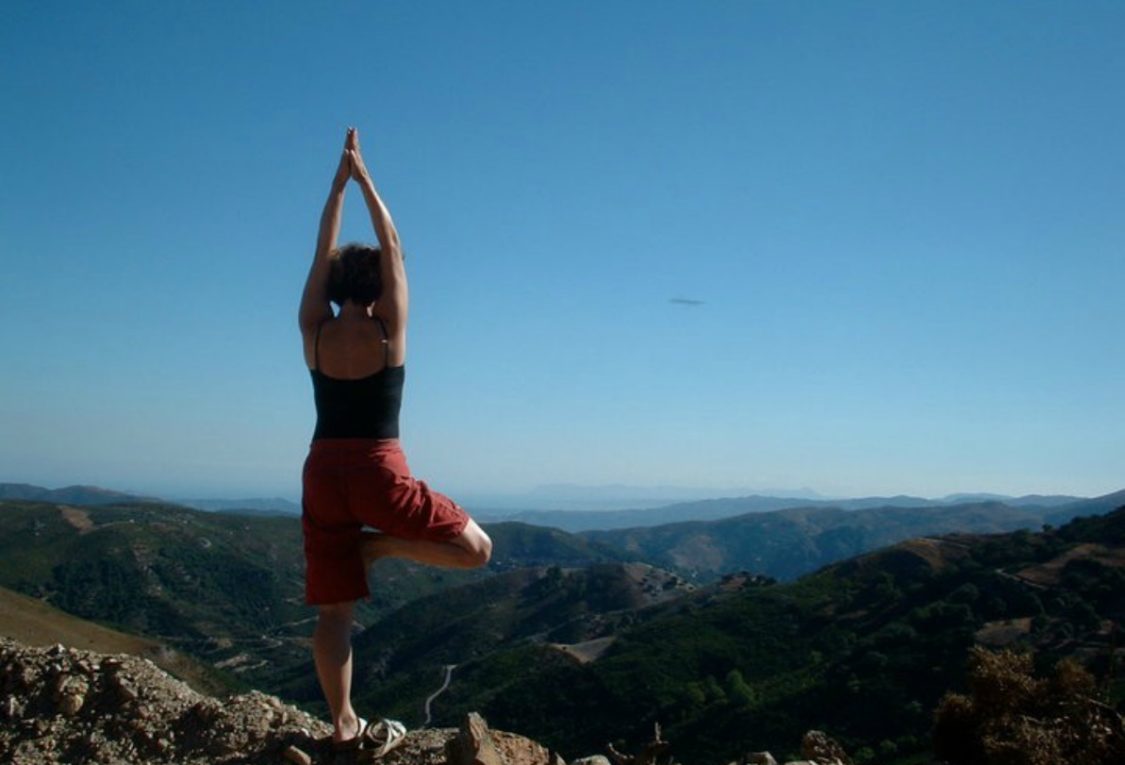 iyengar yoga: a brief background + why you should try it 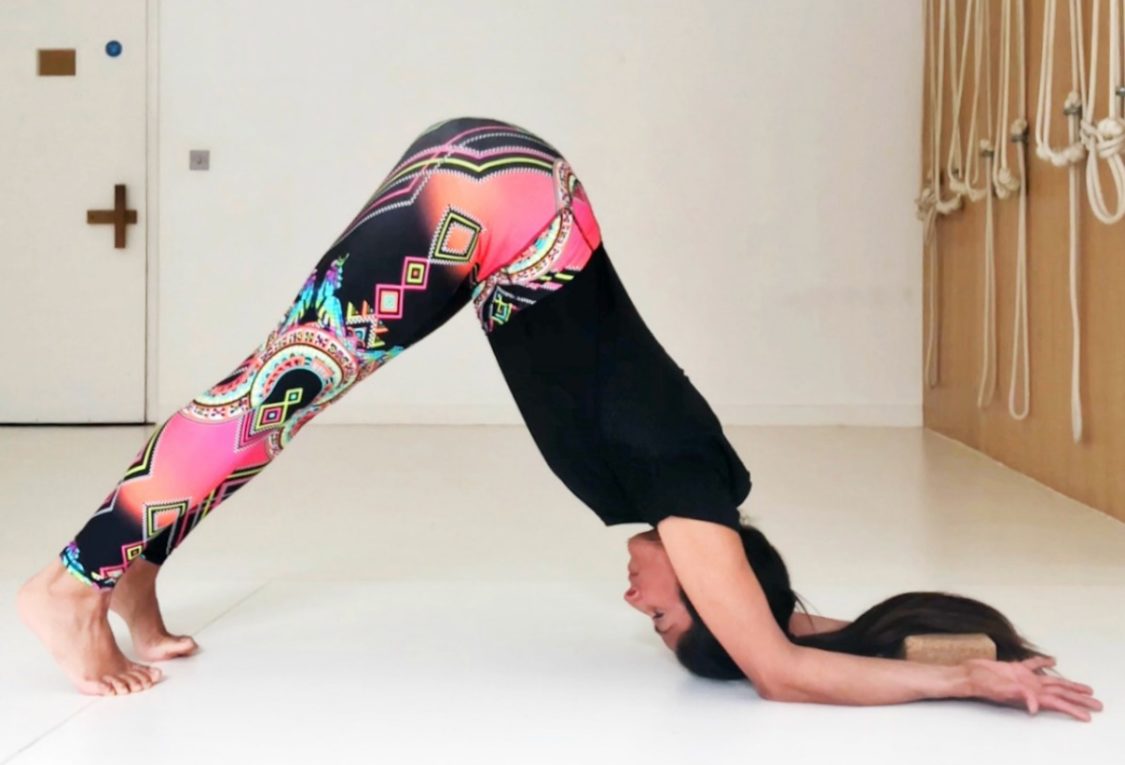 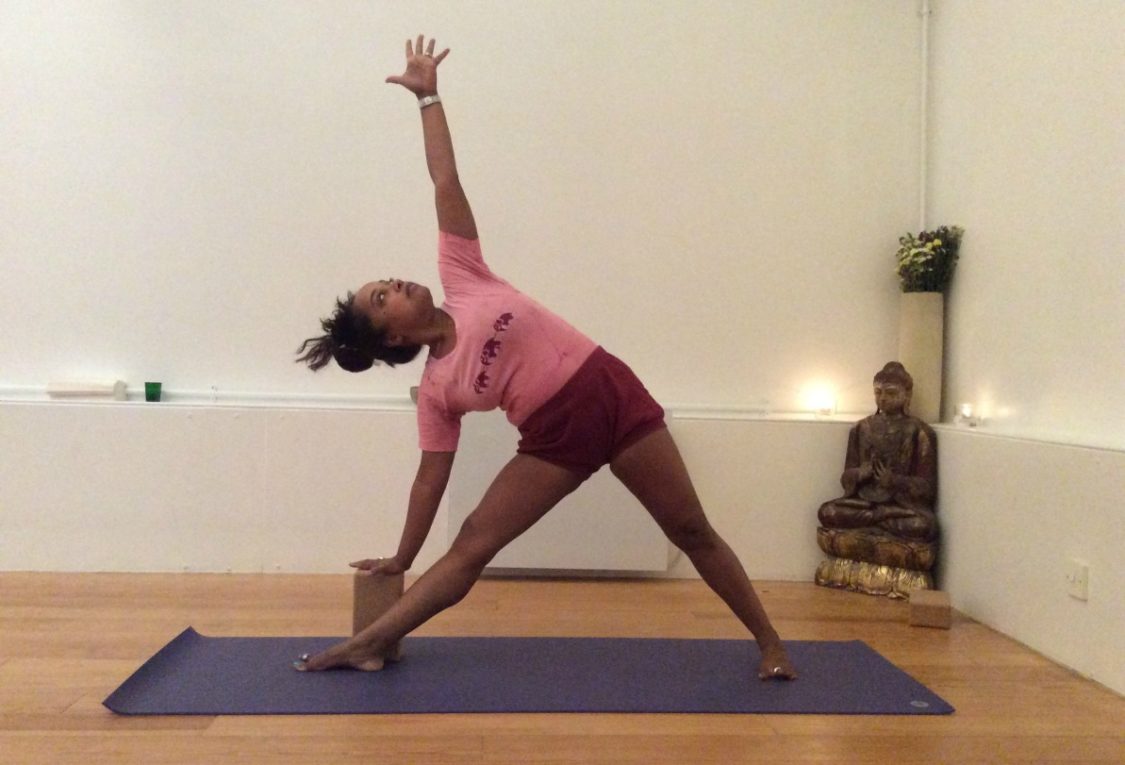