the many benefits of practising triyoga hot 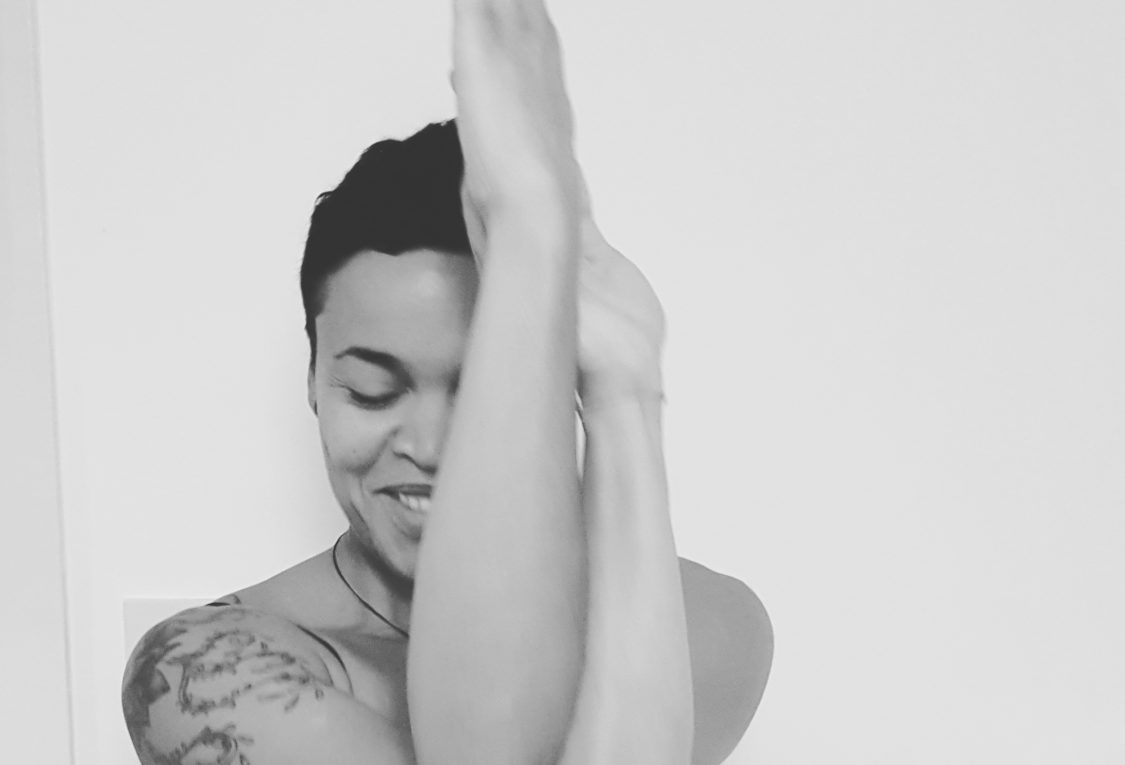 Even if you’ve never tried it yourself, you’re probably aware of hot yoga. But what’s all the fuss about? Why practice yoga in the heat anyway? And isn’t it just a fad?

While hot yoga is a relatively new way to practice asana, the use of heat for health and transformation is ancient. Ayurvedic steam treatments, Native American sweat lodge ceremonies, Mayan Temascals, Japanese Onsen, Turkish hammams, Russian Banya, Finnish Saunas…the list goes on. The healing and detoxifying power of heat has been utilized by almost every culture on earth since the dawn of time. Far from being a fad, the benefits of hot yoga are rooted in tradition and robust science.

The average adult human body temperature is 37°C. As that heat rises, vasodilation (expansion of the blood vessels) is enhanced, leading to an increase of blood through the arteries, veins and capillaries. This delivers more nutrients and oxygen the body, while supporting the removal of waste products such as carbon dioxide and lactic acid.

The body also regulates heat through the respiratory system, with the breath becoming deeper and slower to bring in more oxygen and release heat through water vapour. As well as being very calming for the nervous system, the deeper breath improves and increases capacity of the lungs, which are responsible for 70% of the body’s toxic release.

In addition, many of the postures in the triyoga hot sequence massage the lymphatic system and aid in lymphatic drainage, assisting the elimination of infection, bacteria, and toxins.

Practicing in the heated environment demands heightened mental focus and concentration. This sharpened awareness anchors us firmly to the present moment. Much like Ashtanga, the set sequence removes the need to think about what will come next, allowing the practitioner to enter into a moving meditation. The increased focus also enhances balance, proprioception, coordination, stamina, endurance, and overall capacity  of mind and body.

The heat in triyoga hot classes is generated by far infared panels, which heat the body itself rather than the air in the room. This technology was developed by the medical industry specifically to penetrate deep within the tissues, muscles and bones. As such, the panels are beneficial for a wide range of medical conditions – from diabetes to eczema.

The increased flow of blood to the muscles and connective tissue also makes the body more responsive to stretches, improving flexibility and allowing for a greater range of motion. In addition, warm muscles are generally less susceptible to injury, because they absorb shock and impact better than cold muscles.

As the body works to regulate the internal temperature, the heart rate increases, which burns calories. Additionally, the heat increases metabolism levels and speeds up the breakdown of glucose and fatty acids.

If you haven’t tried it yet, why not give it a go? 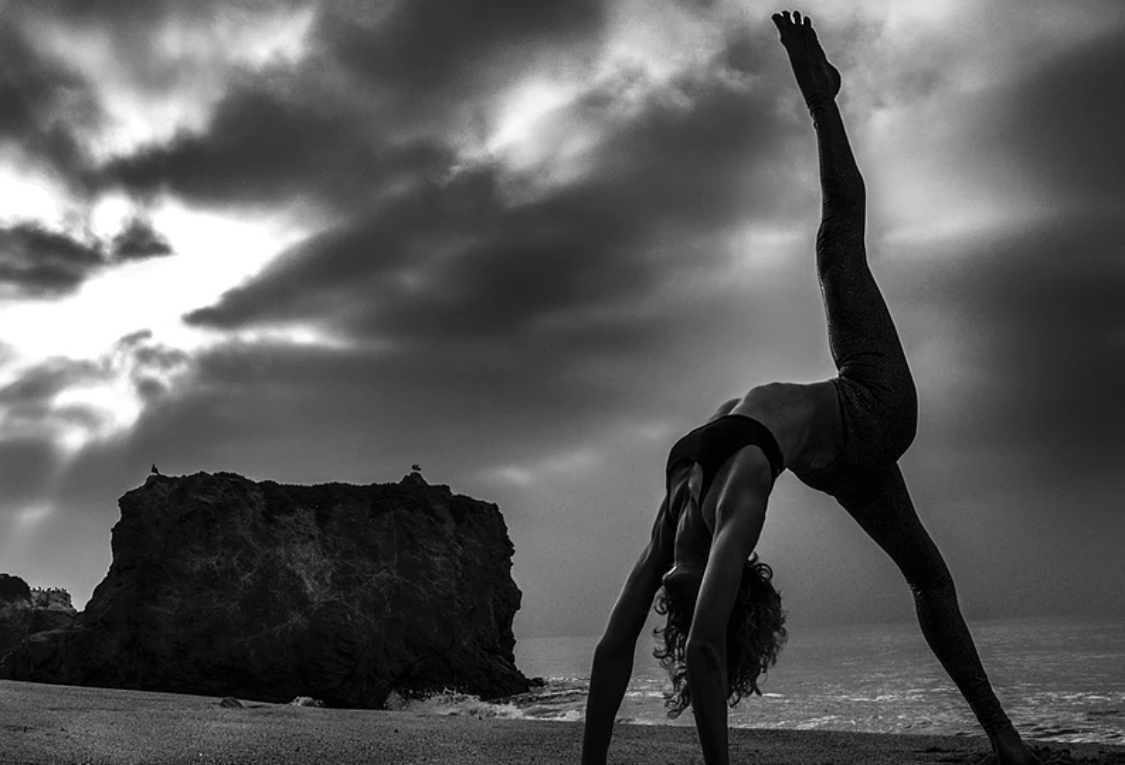 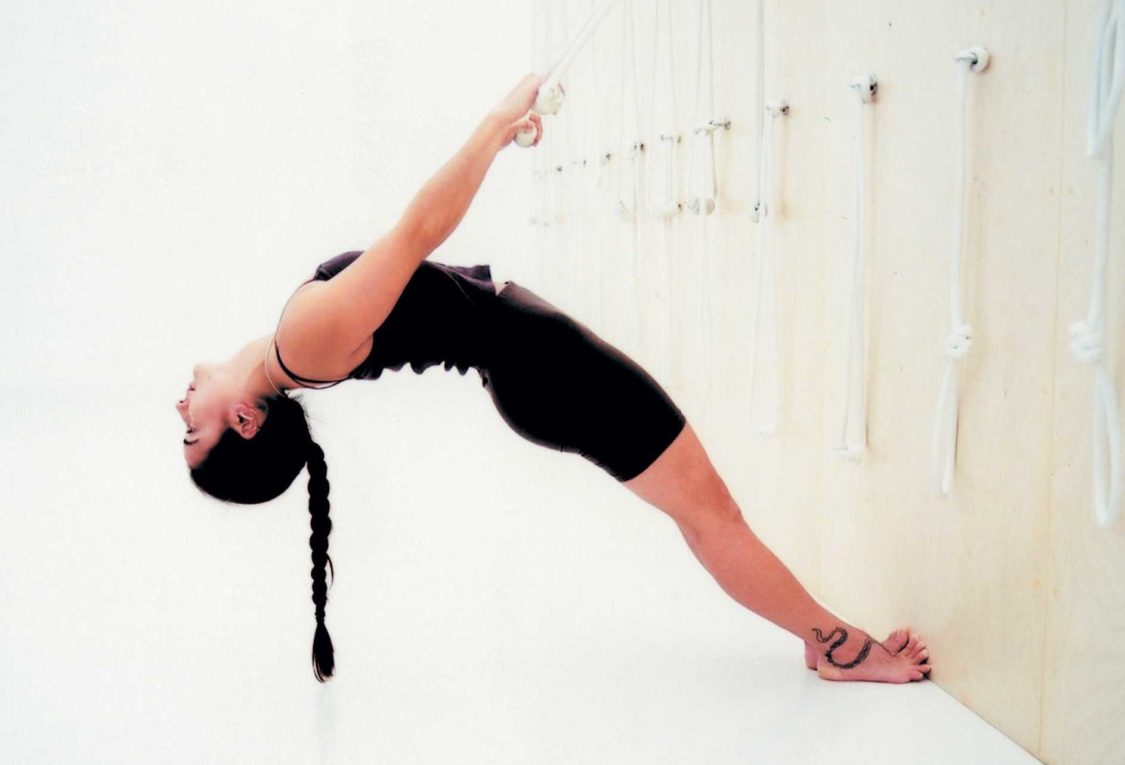