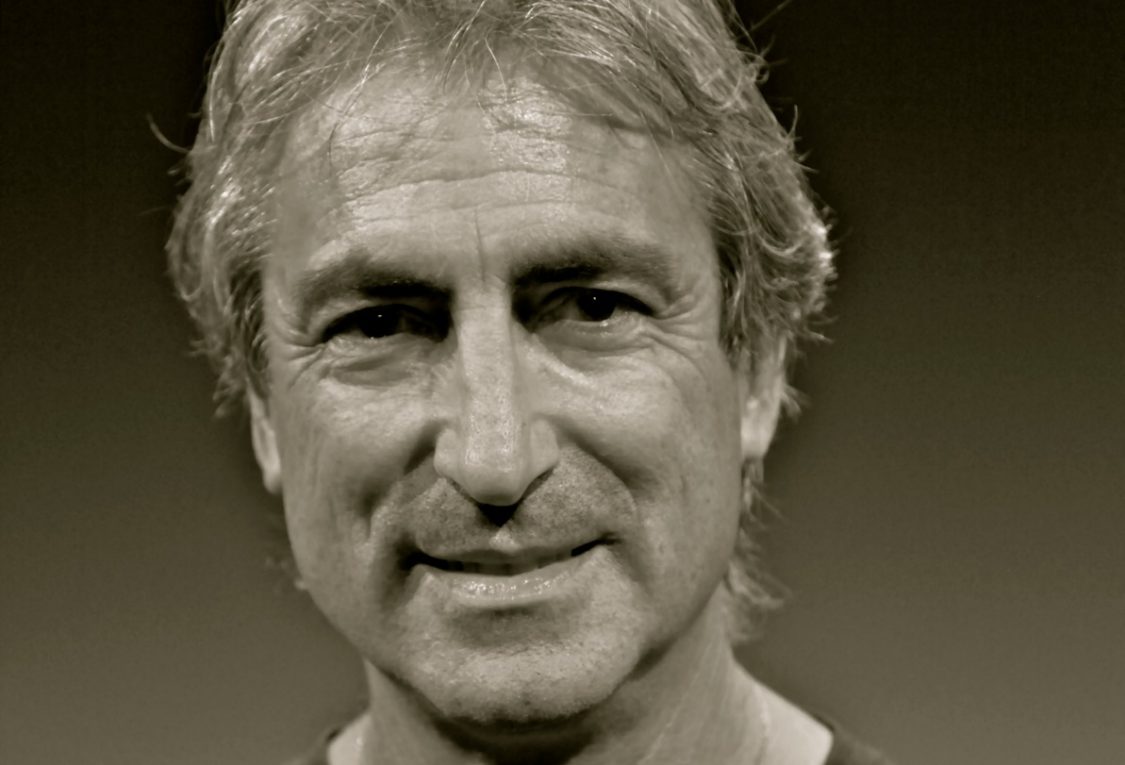 Richard Rosen has been a student of yoga for nearly 40 years. He trained at the Iyengar Yoga Institute in the 1980s and, in 1987, co-founded the Piedmont Yoga Studio with Rodney Yee. He has also written four authoritative books on breath, pranayama and the traditional practices of yoga. In the latest podcast in our triyoga talks series, he talks with Genny Wilkinson Priest about yoga in the modern world, how traditional practices have evolved over the centuries, and whether there is really any such thing as authentic yoga.

When asked whether yoga’s popularity opens it up to distortion, he says, “Westerners are often accused by traditionalists of distorting yoga. But the fact is that what we received was already a distorted version of the practice to begin with; although we were told differently and we didn’t really know what we were getting.

“And the question is, why did this happen? The Indian teachers who reinvented yoga, they found themselves between a rock and a hard place. Regarding the practice, the one thing that they valued most was age and tradition. The older something was, they believed the more authority it had. So they distrusted innovation and newness. The problem was then that what they had in their hands was an entirely new form of yoga, which by their own standards lacked authority.”

On the purpose of asana and whether it matters why we practice, he adds, “I think it matters more how you practise yoga than why. You can probably practise yoga for self-aggrandisement or to profit off it in some way. Even practising for the wrong reasons, we might reserve judgment to see if the practice changes the student’s purpose. Despite all its shortcomings, modern yoga can have a really transformative effect, even if you’re not really expecting it. In yoga, it is really important how you practise, with attention and with dedication.”

Richard will be teaching an online workshop with Annie Carpenter entitled ‘the evolving practice’ on 8th September 2020. Click here to learn how to sustainably evolve your practice over the years from this pair of incredibly experienced international teachers.

Click here to read Richard’s follow up to the podcast, with more on Vedic secrecy, the sutras and God. 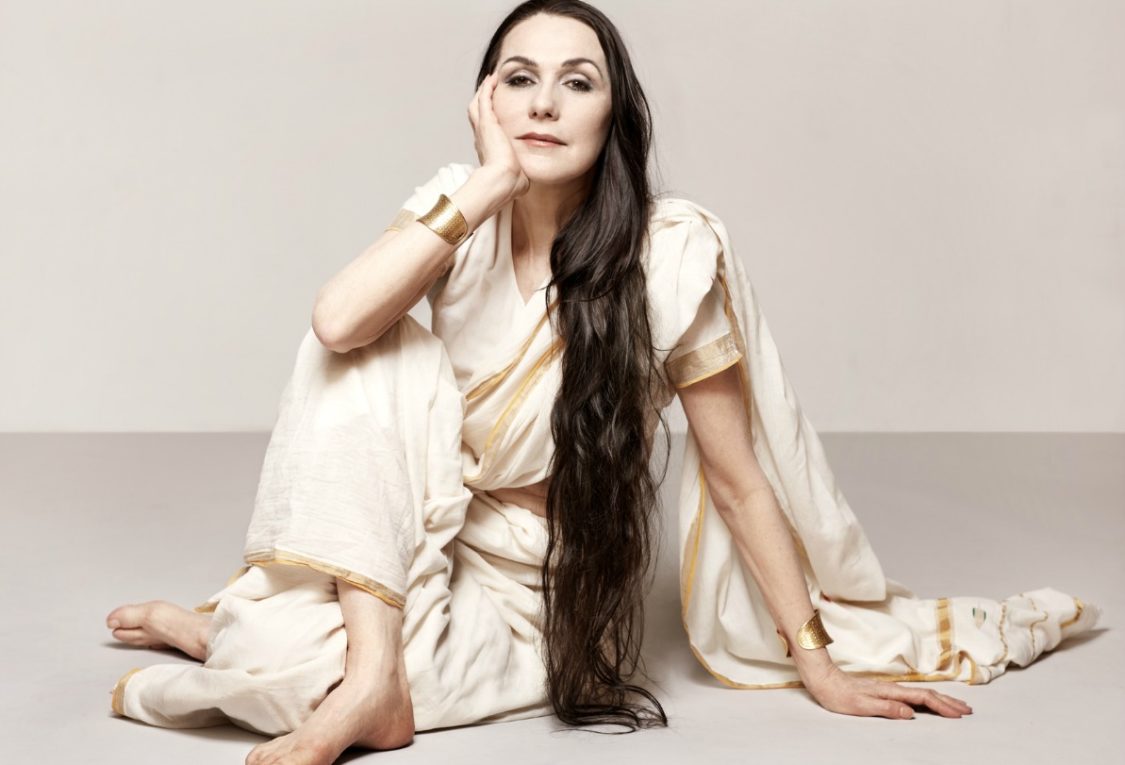 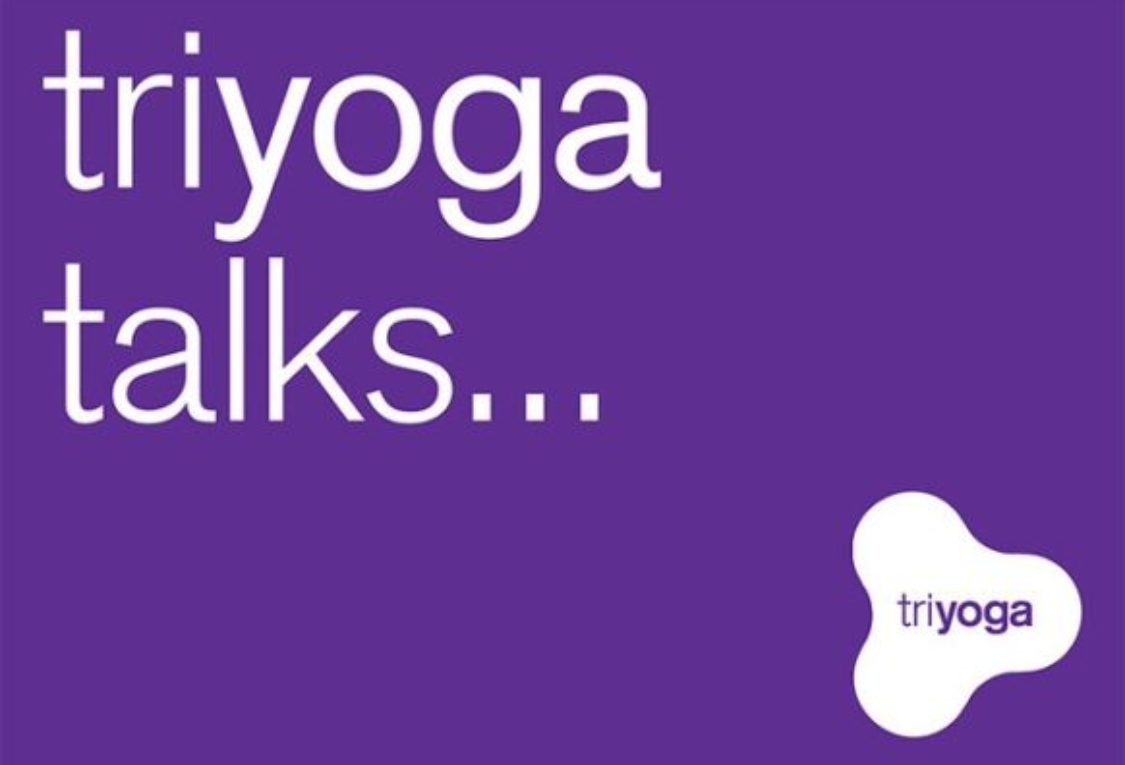 triyoga talks episode 2: Bo Forbes on yoga as a tool for social justice + the convergence of yoga + psychotherapy 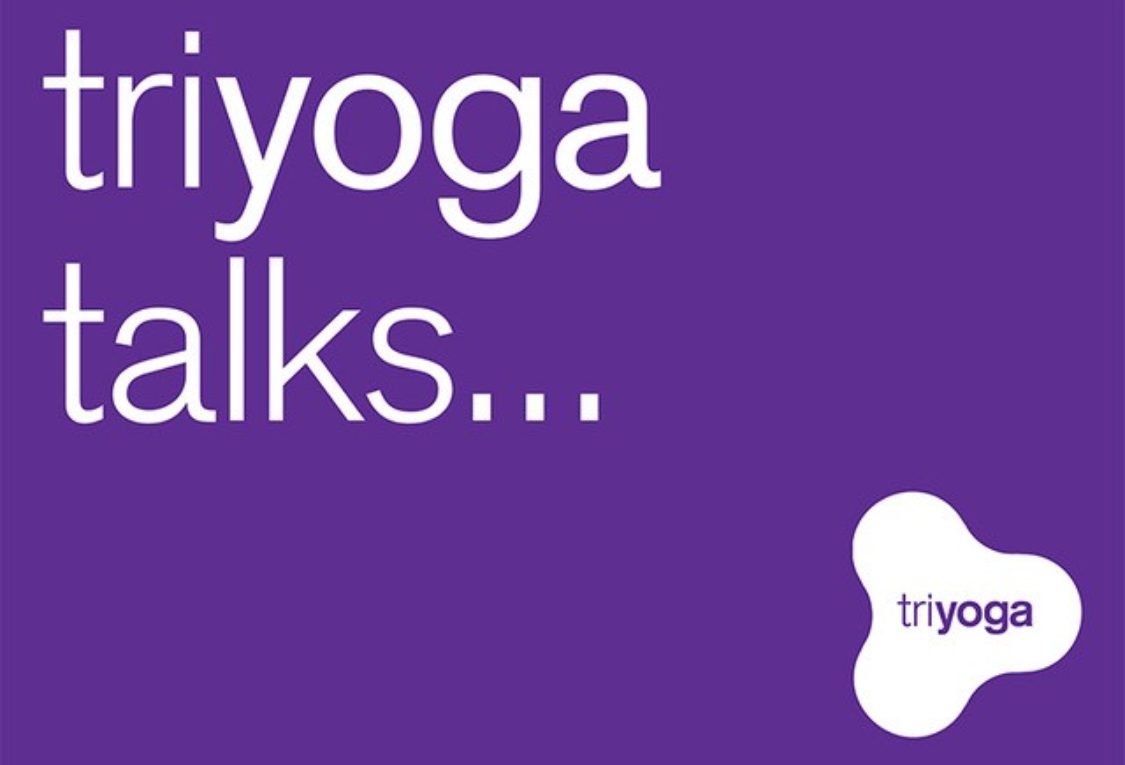