the role of performance in yoga 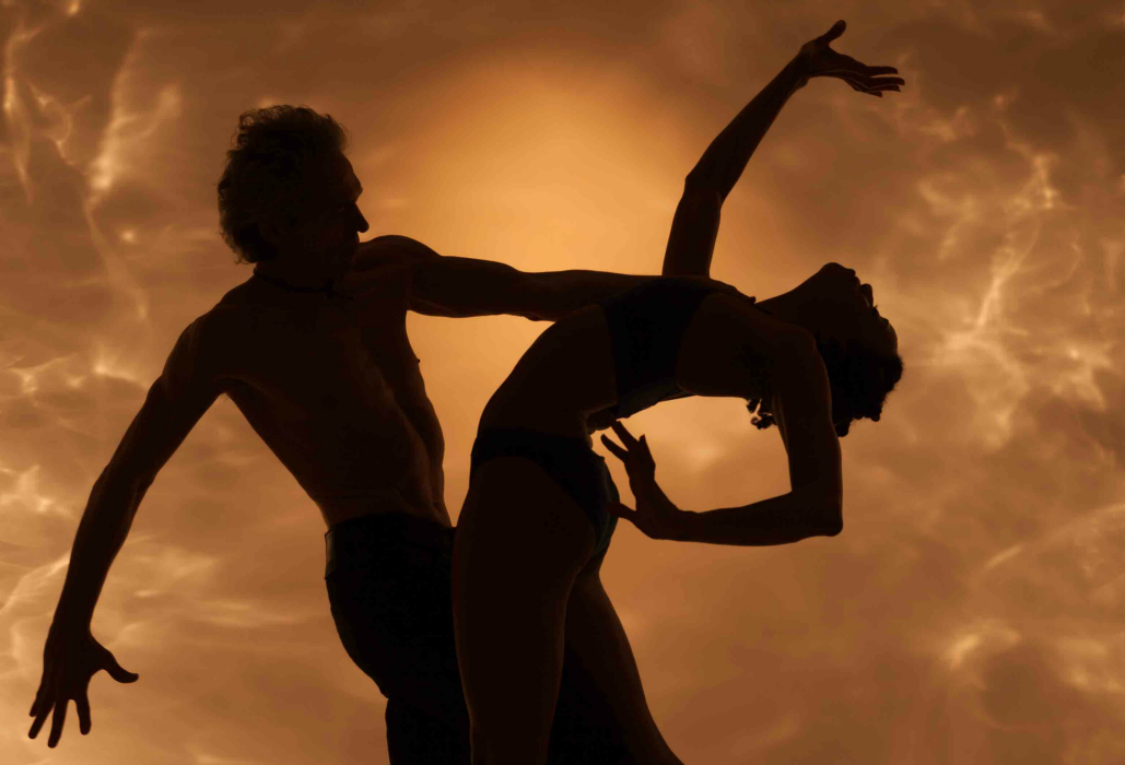 Somewhere in the ether there floats an unwritten dictum that yoga should not be used for performance. Underlying this notion is the premise that yoga is meant to be a private affair and exhibition of it must surely be about self-aggrandisement. A slim caveat is extended to allow for “demonstration”, as long as it is done in the service of getting people interested in yoga.

This premise – very generally speaking – as rendered in contemporary yoga, hypothesises that if one is to fulfil the aim of attaining union with everything, one must come to an inner recognition of the big “self” (ignoring the question of whether or not there is really such a thing as a foundational self)… and that this self is identical to the totality, the absolute, the reality, the universe, Brahman… or whatever name one cares to give to the “Limitless All”. A profound integration of internal contemplative process is sought – a state which ambitious wordsmiths (past, present and probably future) – have created names for (e.g. satchitananda, Cosmic Consciousness), but which must, at best, be imaginative attempts to name the unnameable.

The physical techniques, played out in the contemporary yoga world, have resulted in people practising (for the most part) within the confines of a rectangular yoga mat. Perhaps their spirits soar to unimaginable personal ecstasy or maybe they are convinced that they are simply more healthy and less stressed. The mat, by limiting one’s physical space, acts as a substantial supplement to the techniques employed to turn one away from the external and to encourage a movement inwards.

On the mat, we find people resolutely (or less so) practising warriors, triangles and inversions.  Practise, practise and practise.  But, when does one get beyond practise and into the thing one is practising for? The refining of one’s alignment is then used to?  What is this a rehearsal for? And when is one good enough to actually employ one’s skills? The problem is that the physical skills one practises to do an excellent trikonasana have little direct application when one steps off the mat. This is not to diminish the importance of a self-referential exploration. Rather, it is to point out that it may be relevant that such exploration, if it is pertinent, should have the courage to test itself.

One such pertinent test is what I will call “performance”. Performance is obvious in a theatrical context – actions are deliberately executed with the knowledge that are meant to effect persons in the external world. The specific affect that it will have on any individual in an audience cannot be predicted for they each bring their own agenda to the experience. Performers, in most instances, will endeavour to dredge up the best version of themselves doing their role that they can. Their knowledge that they are performing brings a heightened awareness – an awareness of some kind of experience that is engaged with the external. Something unpredictable happens in the ephemeral “Between Space” of the performer and the audience. Though the occasions for performing in the context of yoga are relatively few, there are instances that prove remarkably revealing. A teacher, to some degree is involved in giving a kind of performance while they teach, but except for when they demonstrate, this is not the same as the kind of a performance a student gives while the teacher is in observation mode. It is a subject of interest to most teachers to see how a student reacts when they are aware of being watched by the teacher. A teacher’s role involves observation and analysis whereas the student’s role is experiential. The teacher integrates previously gained knowledge and extrapolates what the likely potential of the students might be. The teacher’s skill involves integrating the past and projecting into the future. The student, or arguably the yogi, is involved in the here and now.

When a student alters their practice because they become aware that the teacher (or someone else) is watching, there are several things that may happen.  ome begin to work harder to give a better account of themselves and others fall apart. In a sense, both of these fail the performance test. Presumably, in a private practice, one holds oneself accountable because no one should know better than oneself what they are capable of doing. To do better because a teacher (or someone else) is watching reveals a lack of some kind in personal accountability (such a revelation can, of course, be instructive). To do less well because someone is watching is, perhaps, a failure of a different order. The student presumably conjectures in some way that the perception of another makes them do worse than they are capable of doing.

So, who passes the test? Some (really very few) just recognise that circumstances are different when their awareness of being watched is engaged. An external thing is altered because their actions now make an effect beyond their inner realm. If they were doing their practice outside, they wouldn’t alter their practice for better or worse because a cloud passed in front of the sun or a bird started singing. There is, however, a profound shade of difference to humans between a cloud and another person as perceived external circumstances. A cloud is indifferent and another person is affected in some way. There is a reciprocal arrangement that is not based on getting it right or getting it wrong – it is creative. It is an involvement with the actual and unique circumstances of that particular place and time in a way that influences that which is beyond oneself. The student (or yogi) is engaged in using their skills to experience and render exactly what they are in that place and time. In this may lie what the experience of big self actually is.

This phenomena is also one of the hallmarks of good performance. The performer renders their role as only they can do it and each performance is unique. The definitive version of, for instance, Hamlet does not exist. Each rendering is unique to the performer and the production.

The above rationale is what lies behind the upcoming performance of Tripsichore’s The Between Space at triyoga Camden.  The skills used to do physical and mental yoga technique are employed in the service of a unique performance – to create an experience that is both entertaining and which is involved with the aims of yoga that go beyond the practice of technique. This is yoga off the mat.

Tripsichore is the fusion of yoga and performance art. Spectacular asanas, stand-up comedy, and big questions. Tripsichore Yoga Theatre evolved its technique by synthesising material from various mainstream and obscure yoga traditions and the result has been a technique that is unique in its approach to directing energy from the practitioners outward. www.tripsichore.com

Edward Clark is a figure acknowledged throughout the world for his work integrating the fields of theatre and yoga. His performing company, Tripsichore, tours regularly throughout Europe, North America and Asia. Mr. Clark is also internationally recognised as a teacher of advanced yoga technique and philosophy whose teachings are sought around the globe. He is a regular presenter and workshop leader at Yoga Journal Conferences as well as a sought after teacher on various Teacher Training Programmes in the USA, the UK, Europe, Mexico and throughout Asia. 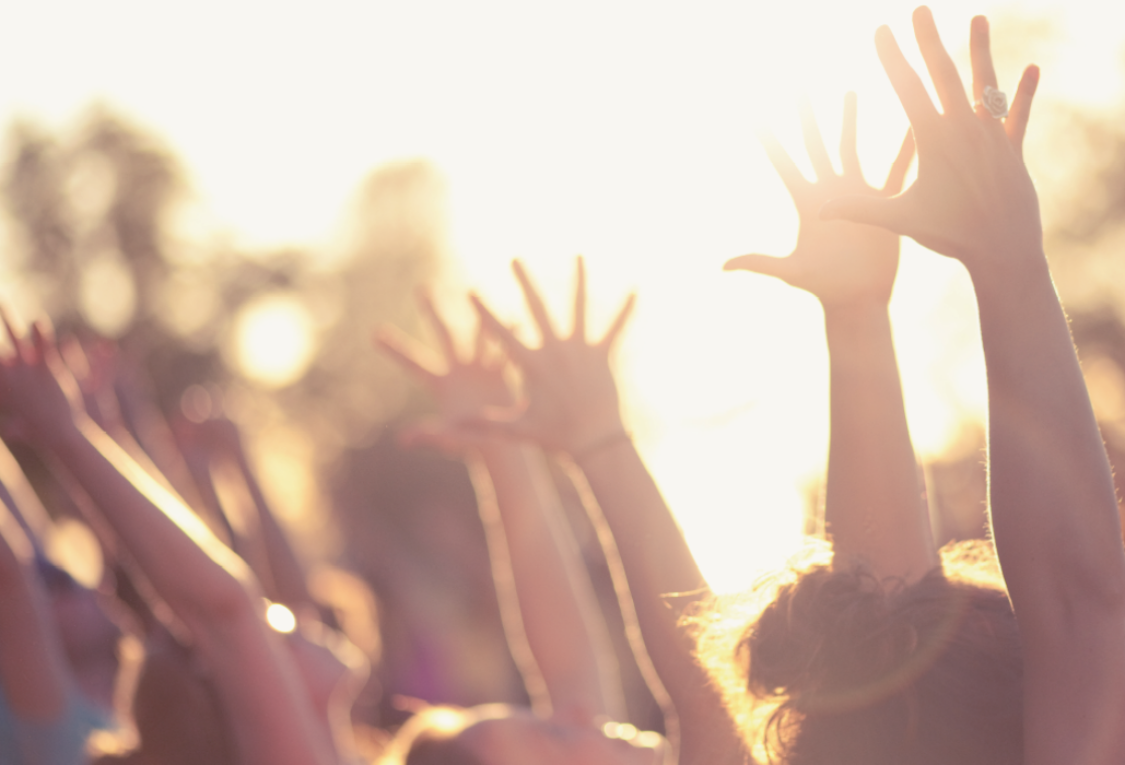 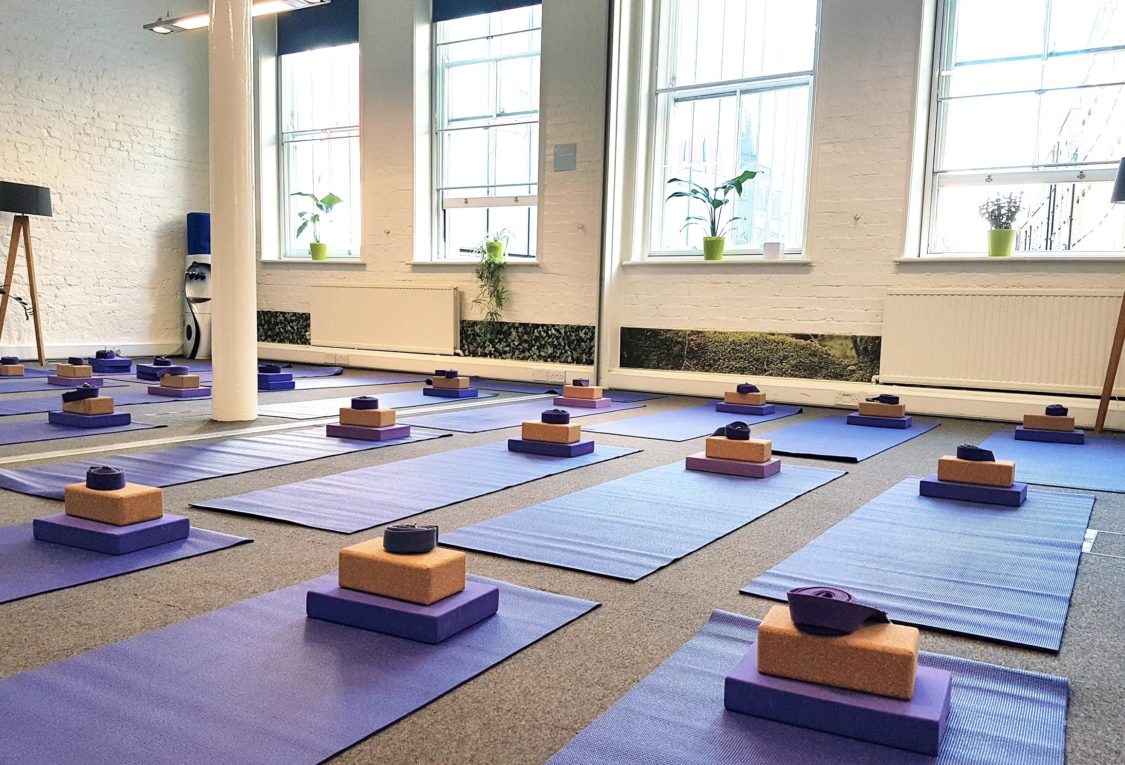 3 ways to have your best summer yet 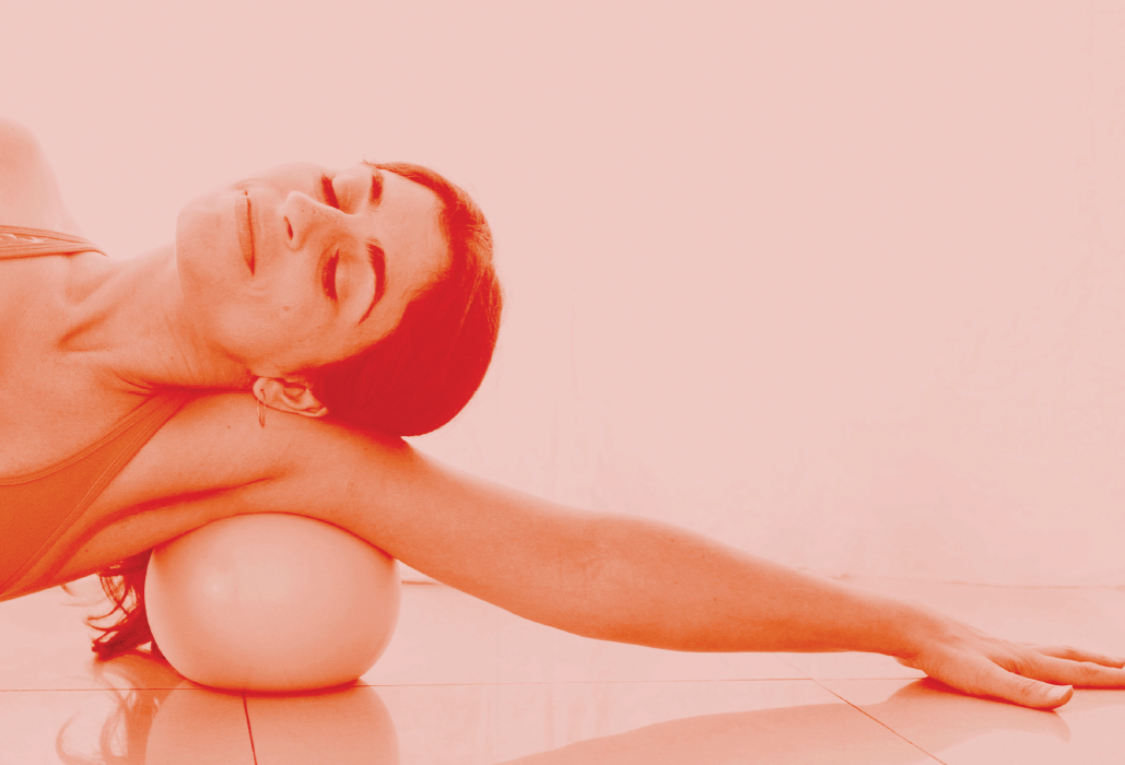 getting high + staying free: the real deal of body rolling