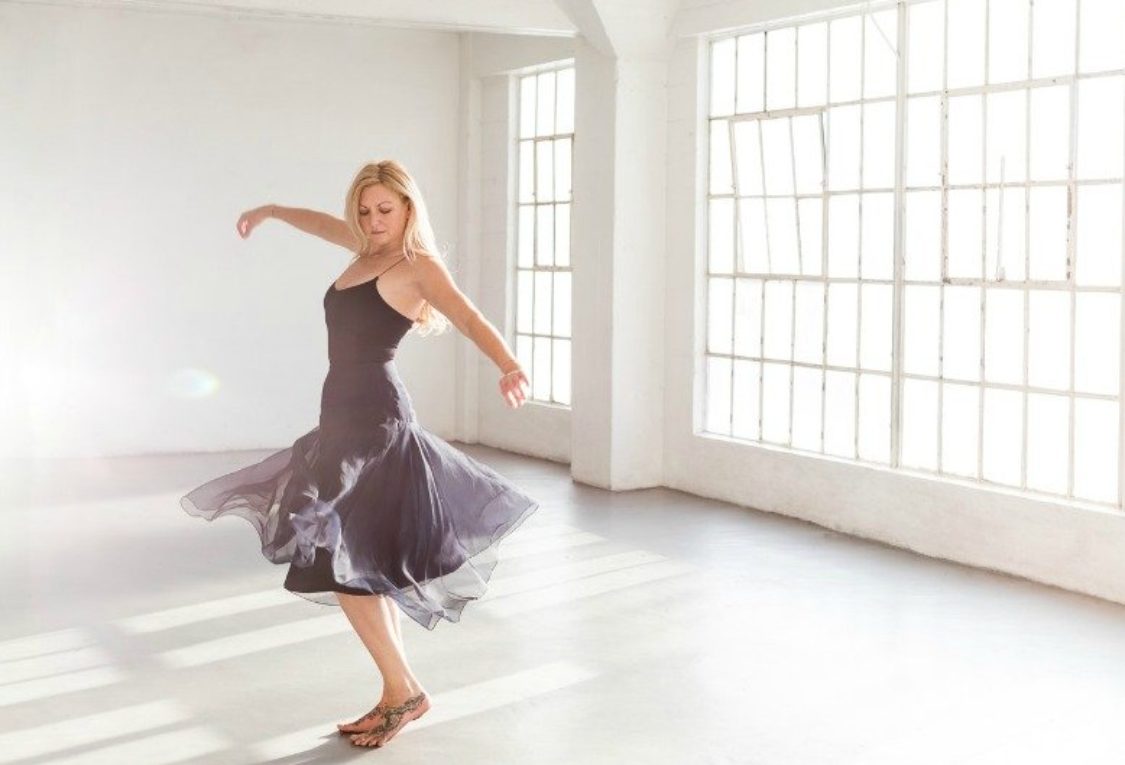 Tara Judelle shares ‘aha’ moments from her personal journey with the concept of embodiment ahead of her online workshop on 26th September 2020 and online immersion on 21st – 25th October 2020. More information about these somatic explorations of the tantric yoga tradition can be found in the links below. Now, let’s hear from Tara…

‘Embodied’ seems to be a word that becomes the zeitgeist. It is a sexy, all-encompassing term for making an expression of or giving a tangible or visible form to (an idea, quality, or feeling).

And while we try to eke out more of the meaningfulness of this term – the question that is now, and has forever been, knocking at the gates of my perception, is what does it mean to move into this fourth-dimensional realm of ourselves? This earth that plays by the substantial rules of engagement, laws of gravity, sleep/wake cycles, cause and effect, material and dematerialising substances, and has seemingly also forged itself out of the vast continuum of time/space….in order to know itself?

It’s a pretty overwhelming thing to contemplate. What is it to have popped into this matrix, with all our physical needs, mental constructs, and attempts of making meaning in all of it. But more even than meaning, at the moment I am interested in exploring the language of the body.

For me, the word embodiment was a revelation. No matter how many years I studied the philosophies of yoga, the postures, “knowledge is bondage”, or that “the one that is bound, is choosing that which he binds to….”, none of it landed purely until I realised in some strange “aha!” that knowing the densities of four-dimensional Self means taking an elevator down to the ocean floor of being. And that rules of physical reality want focus there in order to manifest here.

Perhaps everyone knows this. But building castles in the sky was something I didn’t even know I was doing. My concepts and my physical reality were existing on two channels, not one singular channel united in body/mind flow.

Several teachers helped me unpack along the way. One was Judith Blackstone, who helped me understand the continuity of the Self. The other was Bonnie Bainbridge Cohen, who speaks the vocabulary of the physical body like the most eloquent author speaks words of intense prose. And most recently, Myra Avedon, as a co-teacher and creator of our Embodied Flow™ Somatic Movement therapy program, who invited me to drop from the element of light (the place she perceived me hanging out) into the density of the fluids of the body…. And then to add the light back. Like a dolphin in the ocean.

From a felt sense I can only say this felt like taking a submarine of consciousness down to a note lower than the one I’m familiar with through hearing, speaking or touching. And something I have been leaning towards just took one step closer to me. The notes of embodiment are a lower frequency than the notes of the mind-body or even astral body. And here is where our fourth-dimensional Self needs to learn these tools in order to flow.

This is the focus of the tour this year, and I’m excited to unpack. 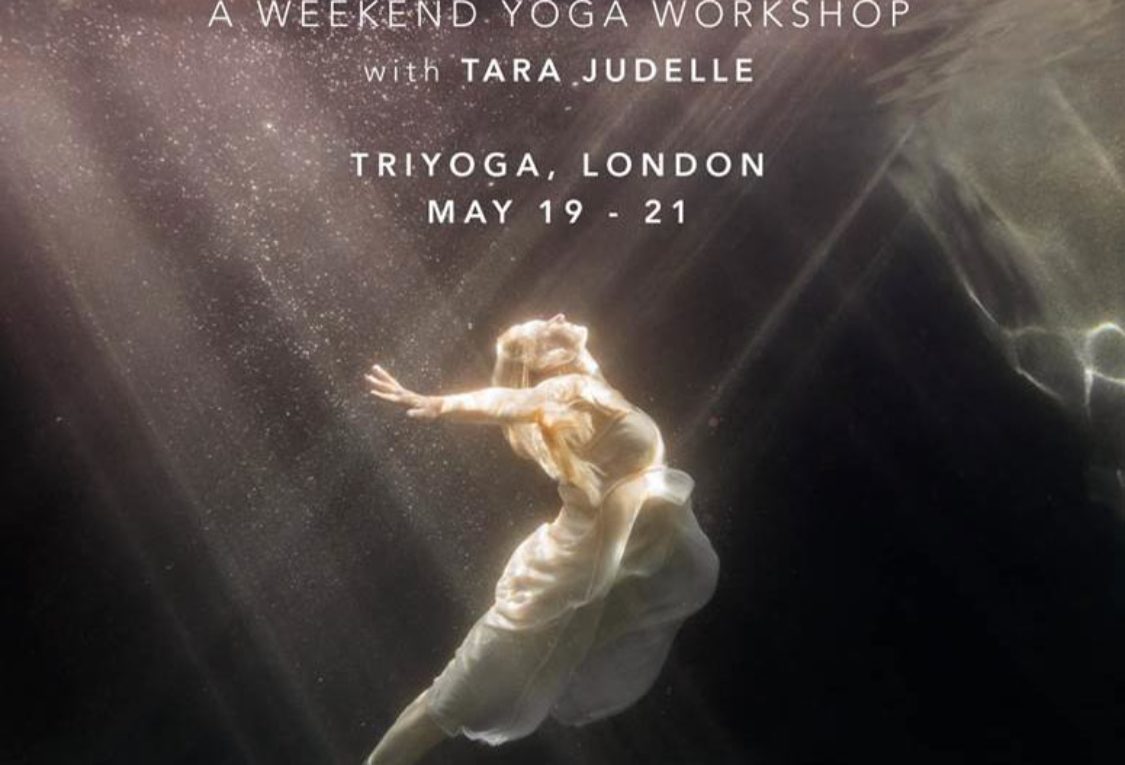 the magic of Tara Judelle 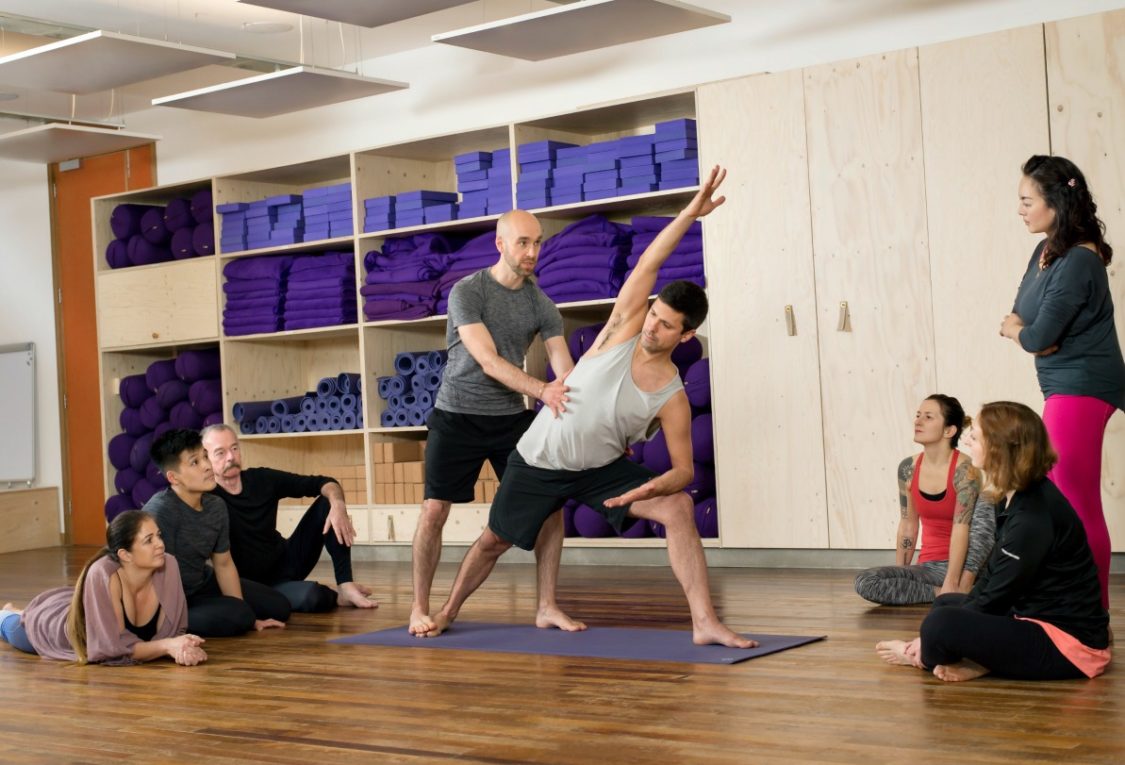 all you need to know about workshops at triyoga 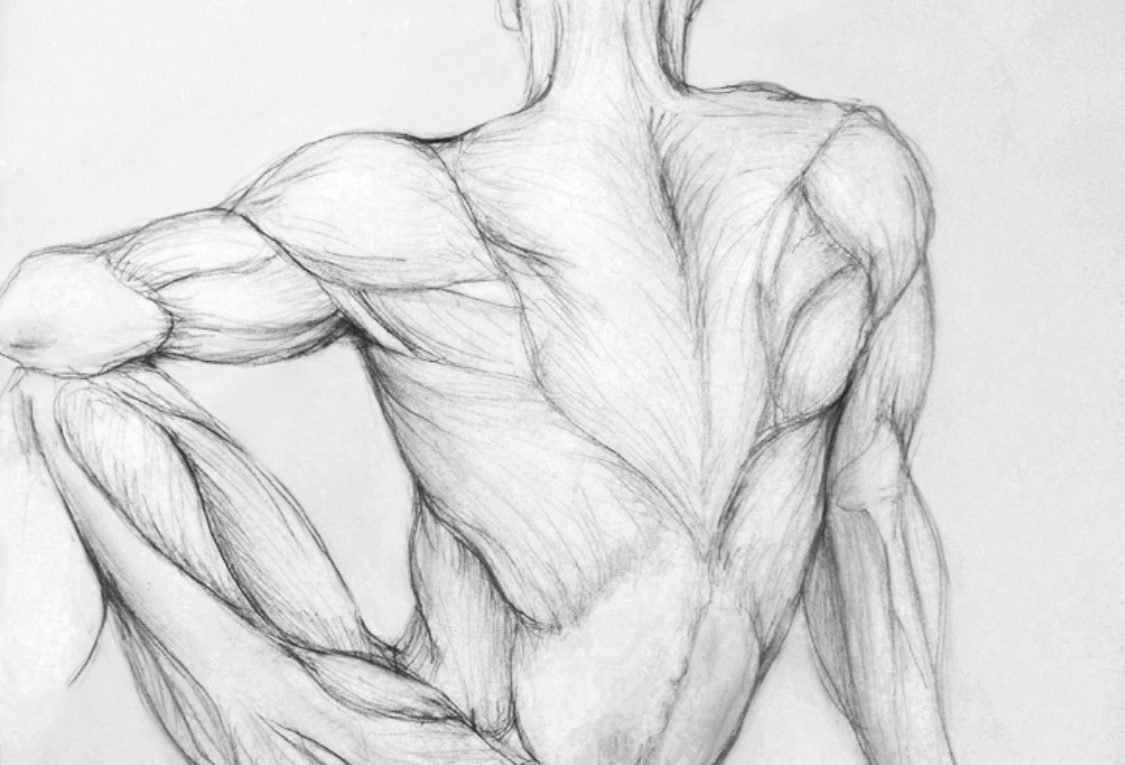