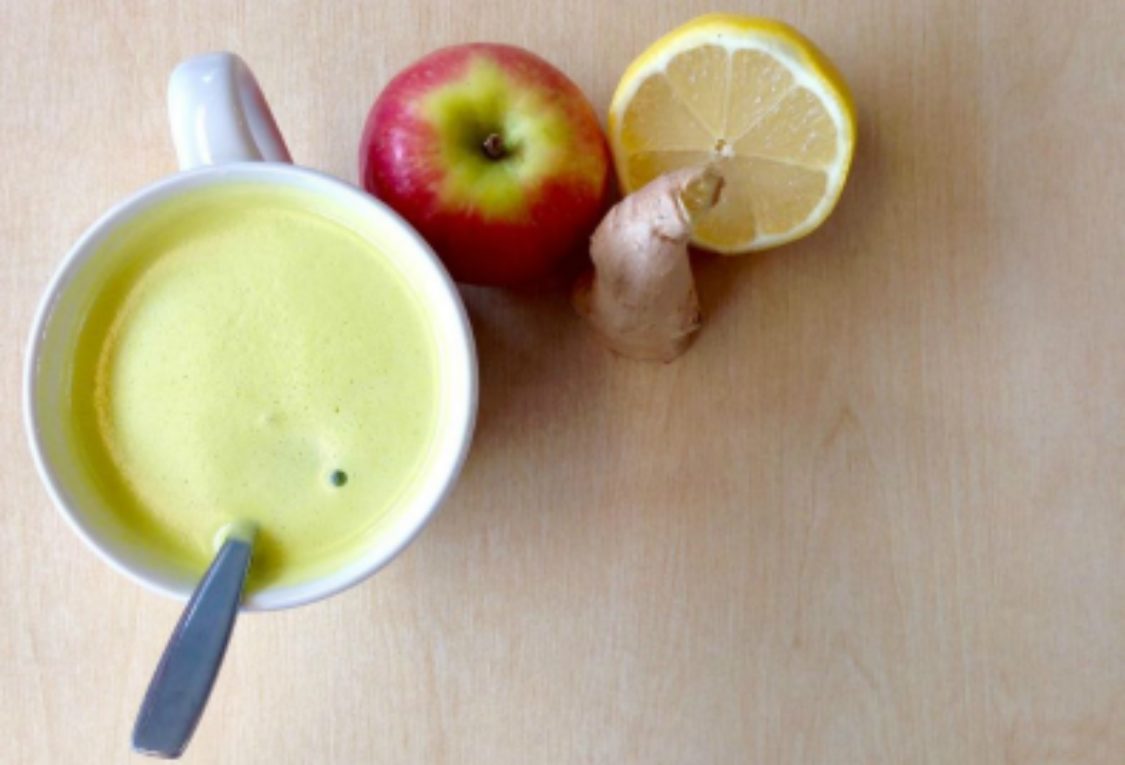 The changing of the seasons is a notorious time for colds and flus. Our therapy manager Jo always relies on these fruity Jason Vale inspired remedies to help shift any germs and give your body an energy boost.

Ginger root (the magic ingredient) contains gingerols and shaoals which are natural anti-inflammatories. Ginger is often recommended as a remedy for indigestion, but it’s also particularly effective at targeting rhinoviruses, the nasties which cause colds. Ginger has been used in Chinese medicine for over 2,000 years to fight colds, because of its warming, pain-relieving and anti-viral properties.

Method
Put through the juice, ginger first
Knock it back (yes it’s that simple)

Method
Place the ginger, lemon and apple in the juicer (in that order).
Pour over half a cup of water and mix with honey and cinnamon to taste. 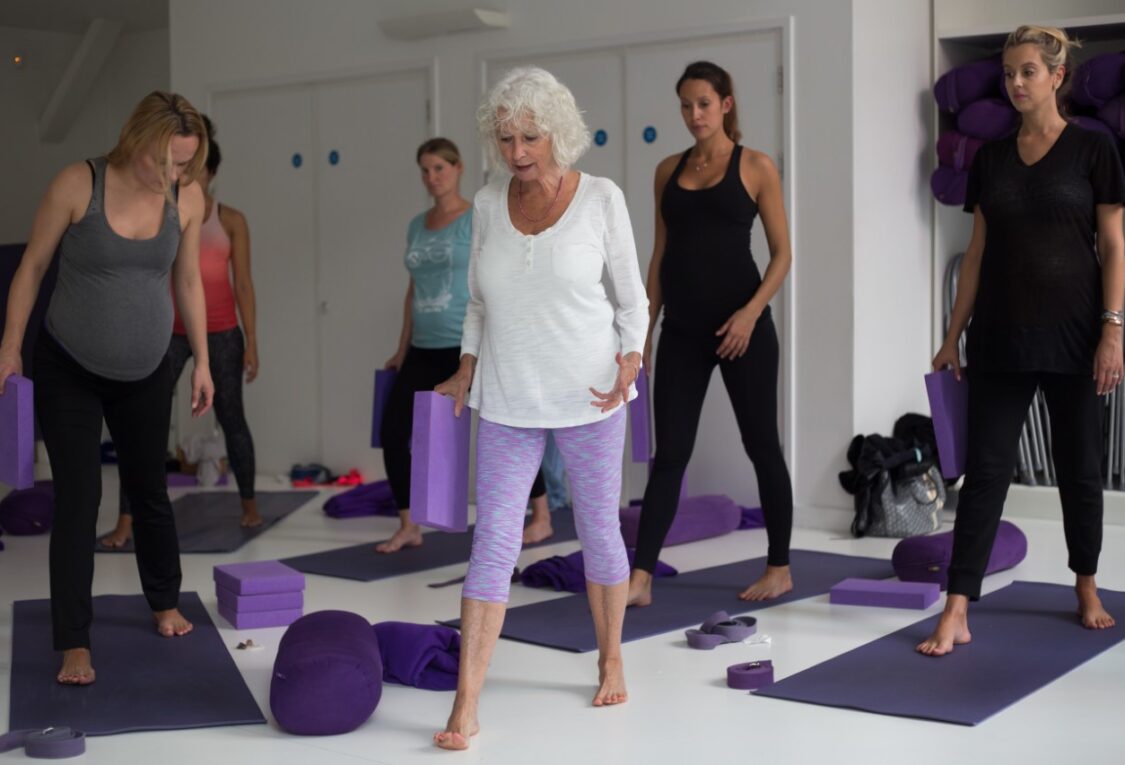 Lolly Stirk on her love of teaching pregnancy yoga 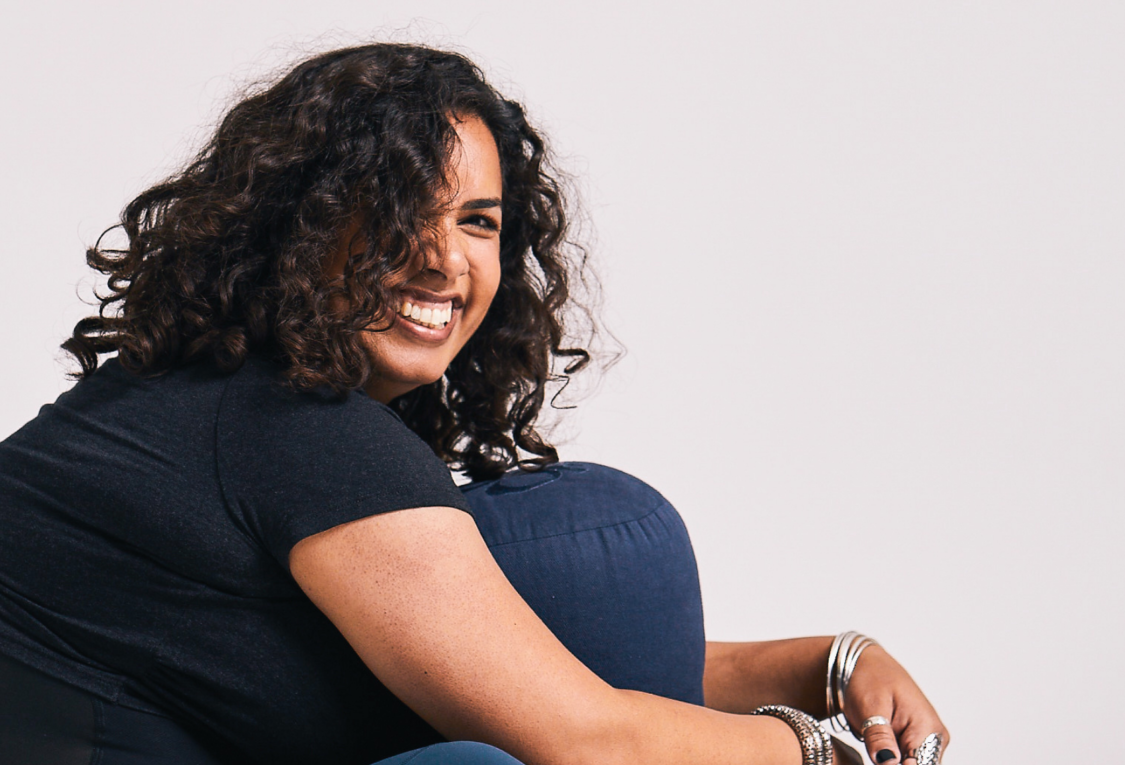 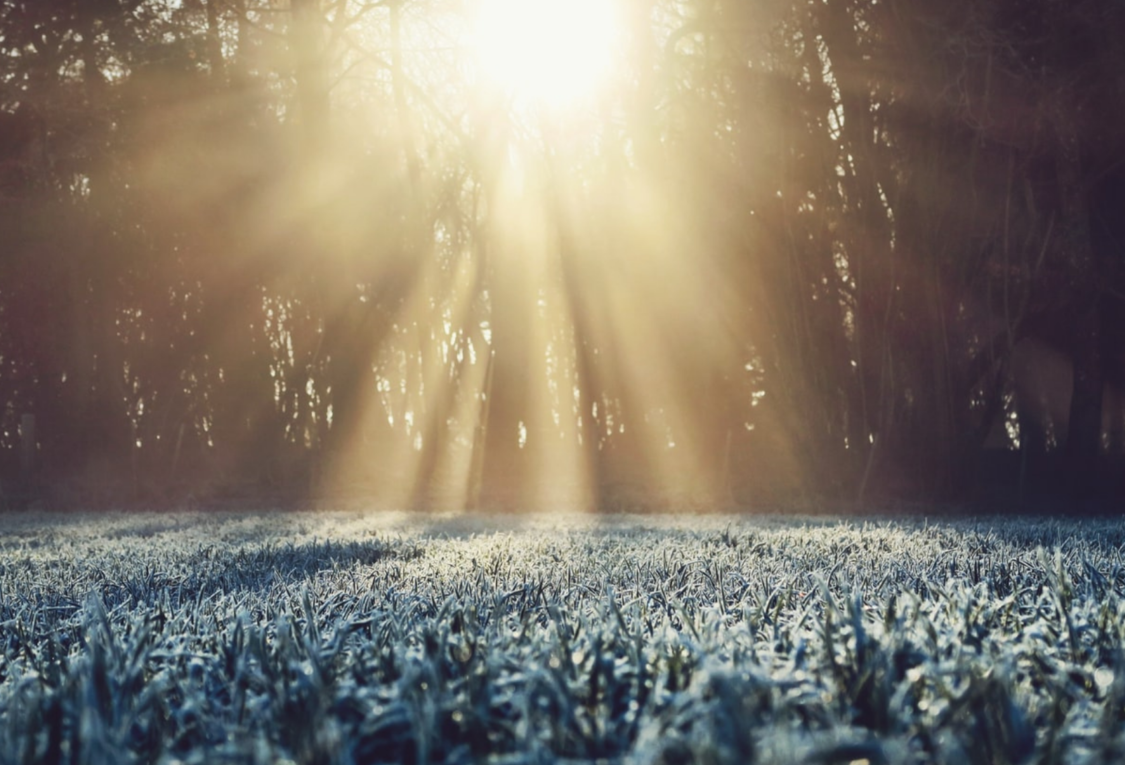