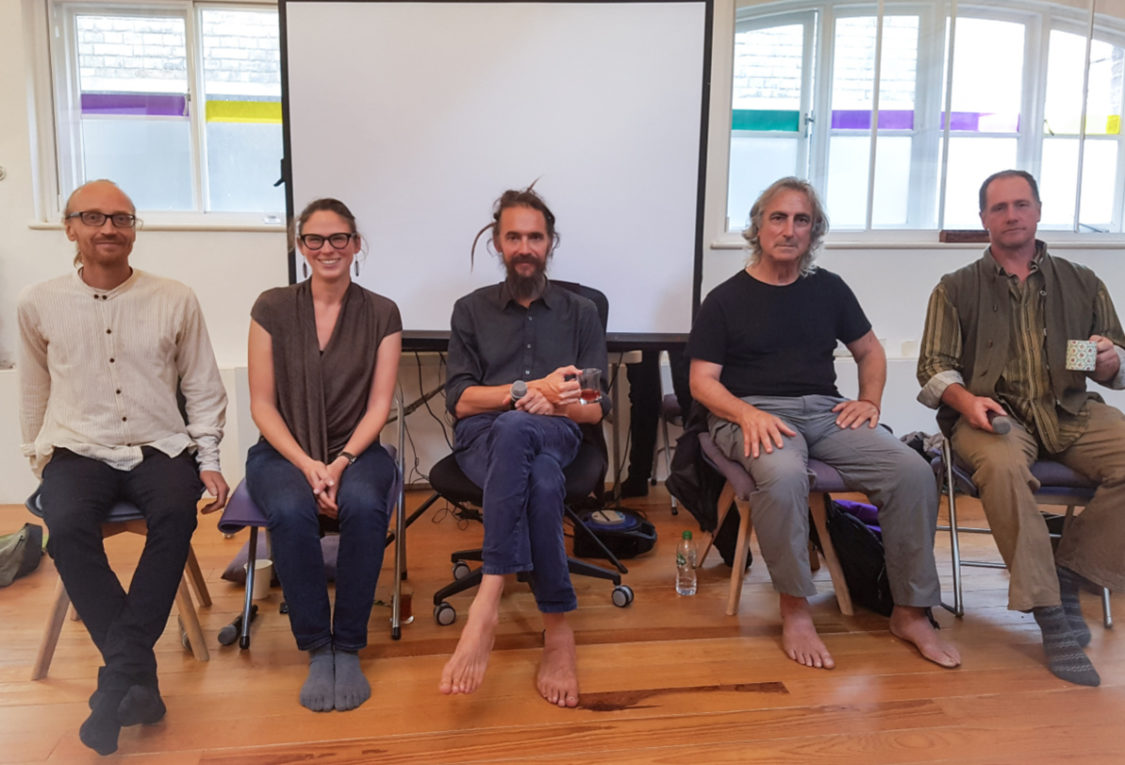 What is yoga? In September 2018, five of the world’s leading scholars on yoga philosophy gathered at a special triyoga teachers’ symposium to try to answer this deceptively simple question. The event sold out so, due to popular demand, we’re releasing it as a two-part podcast. If you missed out, you can now tune in to what proved to be a fascinating and thought-provoking discussion on a complex topic.

This question itself is likely to provoke as many different answers as there are as many different practitioners, with thoughts and theories ranging from it being a spiritual path of enlightenment to a fitness regime in pursuit of the body beautiful. So who’s right and how is it that this ancient spiritual tradition has now become such a world-wide phenomenon where posture based practice dominates and proliferates on social media? Is what we practise today anything like the forms of practice that evolved from antiquity?

In this episode, the panellists present their most current and pioneering research and direct experience.

Listen to part 2 of this podcast here. 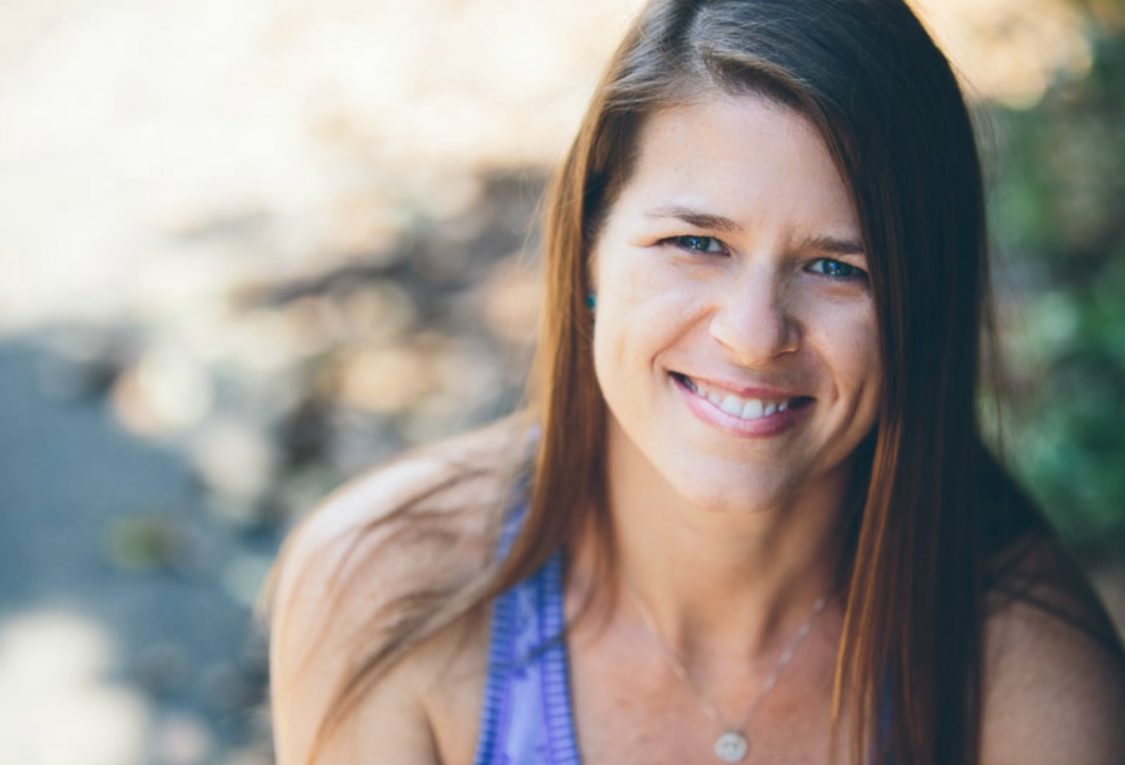 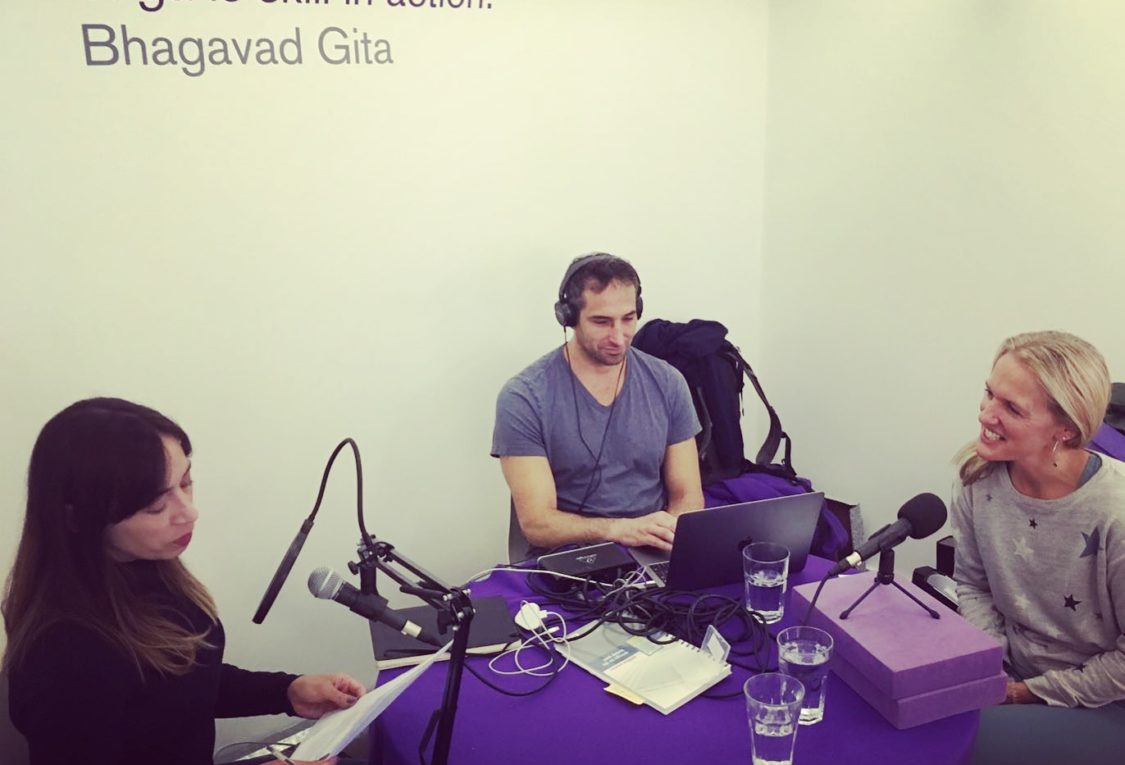 triyoga talks episode 7: Vicky Fox on yoga for cancer + the value of community 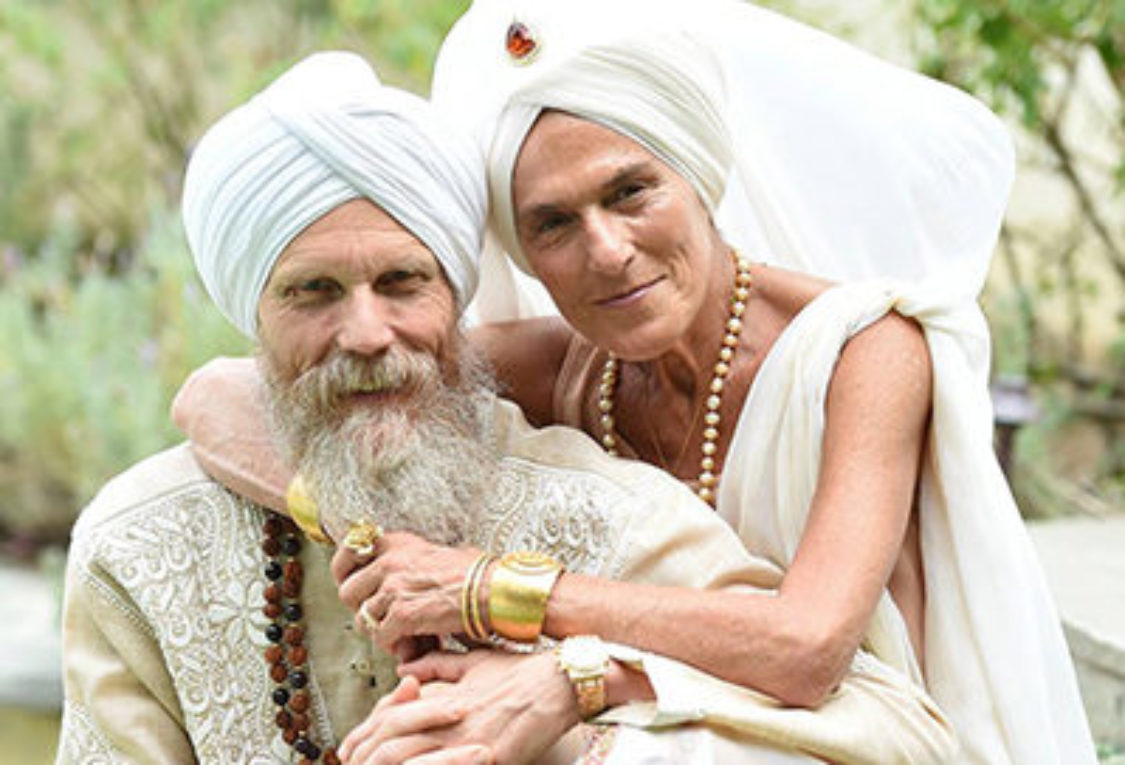