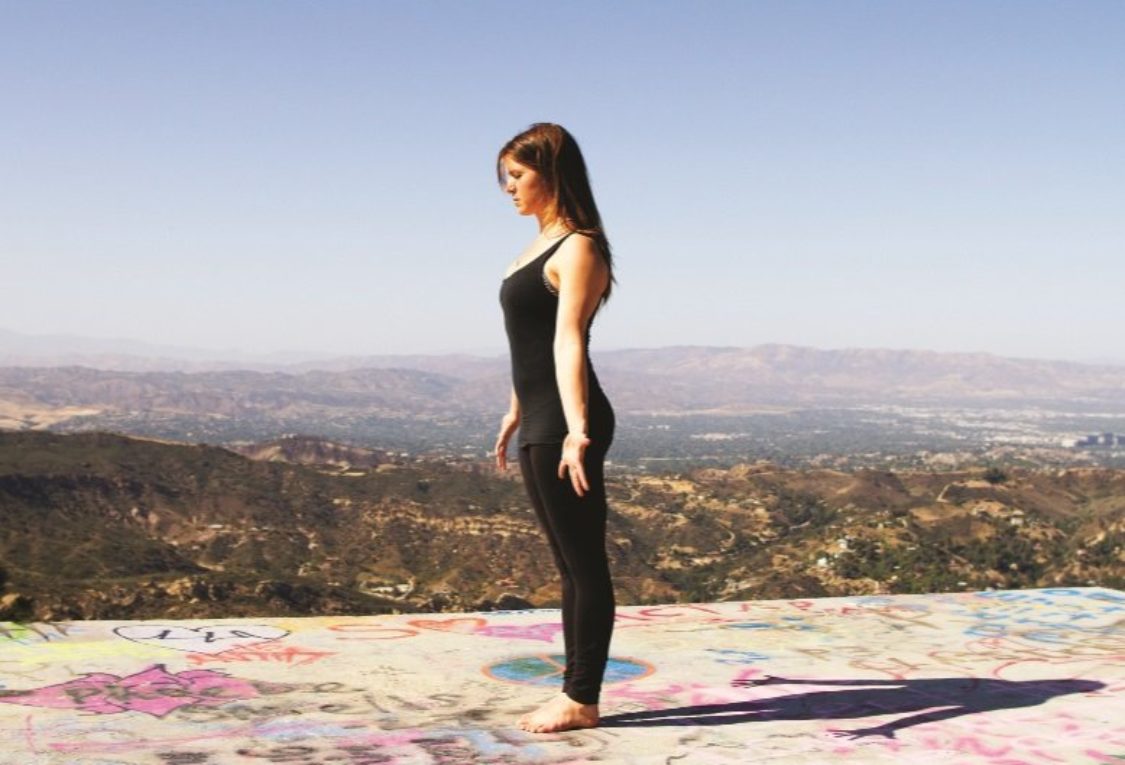 To mark International Women’s Day on 08th March, we spoke with Alexandria Crow, a leading female voice in the yoga world. Known to be fearless and blunt, Alexandria has strong opinions and isn’t afraid to express them, whether she’s questioning conventional definitions of advanced yoga or busting yoga myths.

Having trained at YogaWorks under James Brown, Alexandria has taught on YogaWorks’ teacher trainings, appeared on numerous MyYogaWorks online classes and graced the covers of Yoga Journal.

In this episode, she tackles the difficult topic of gender inequality in yoga and how women practitioners often face more criticism than their male counterparts. On the differing reactions to male and female behaviours and representations in yoga, she says:

“It tends to be easier to point the cannons at women and to question them, and I think we’re so used to defending ourselves and explaining ourselves, and putting tons of emotional effort into that, that we don’t really notice it as much until it is pointed out. I think it does have to do with it not being as easy to question a man from a women’s perspective – and often times, there’re a lot of techniques to get you to be quiet, or to undermine you or shut you up. So, is it worth the effort? And I think it is, I absolutely think it is, which is why I’m willing to speak up.”

Alexandria also dives into the subject of social media and how teachers can navigate its turbulent waters, and how to define and promote authenticity in today’s multi-disciplined studios. 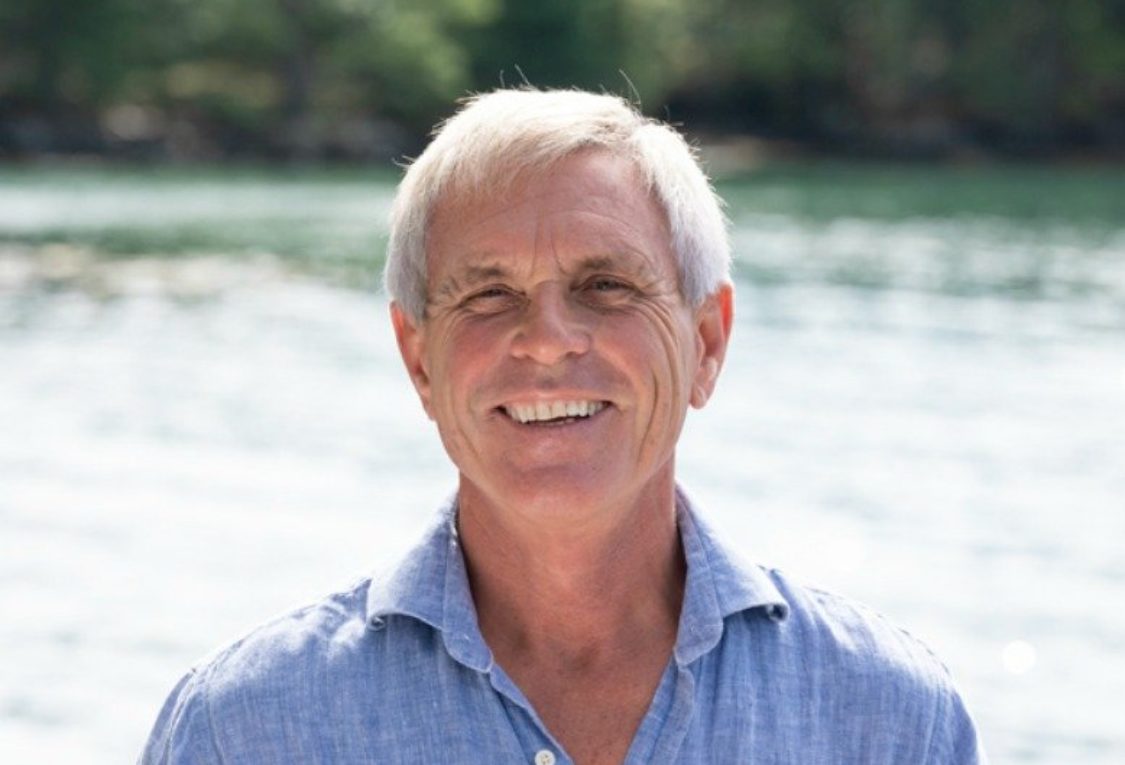 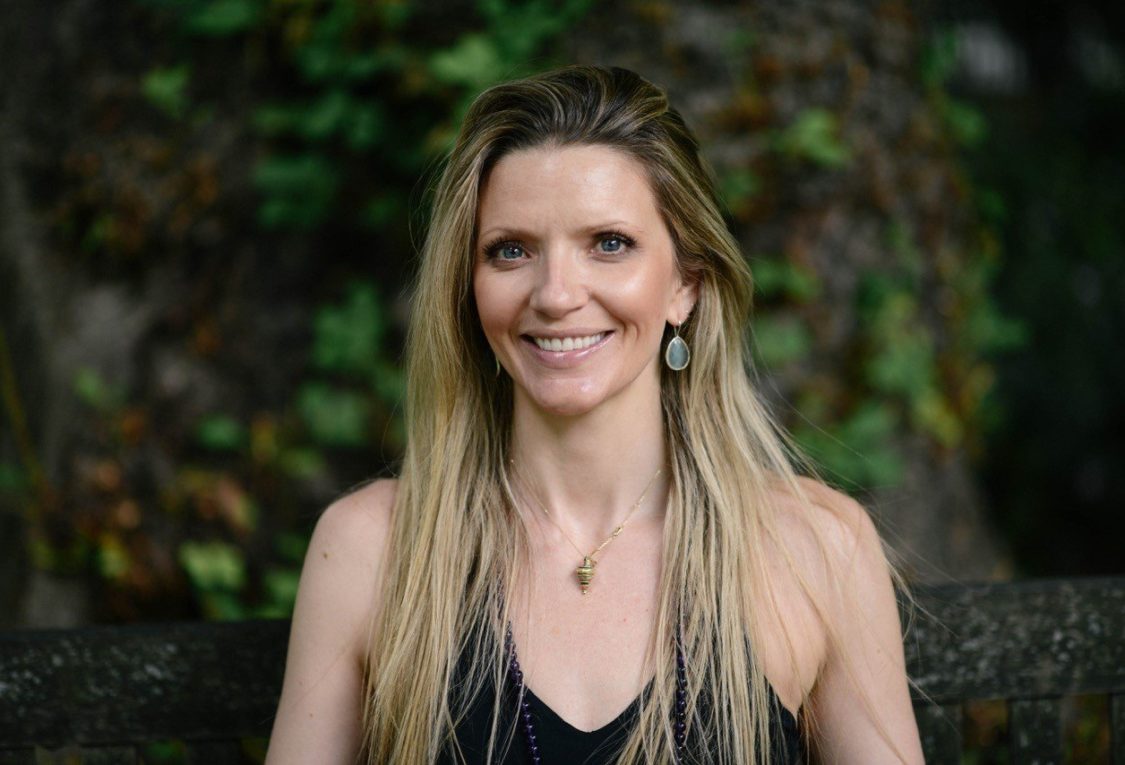 triyoga talks episode 15: Zephyr Wildman on grief, meditation + the importance of being real 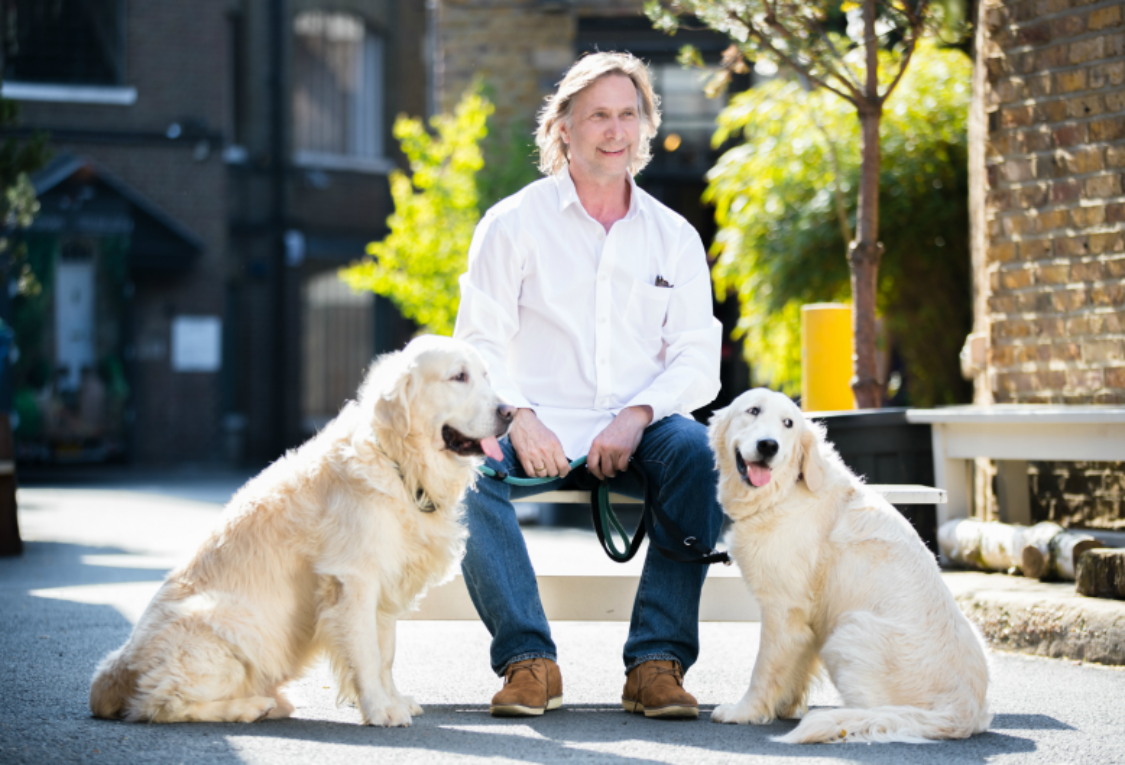