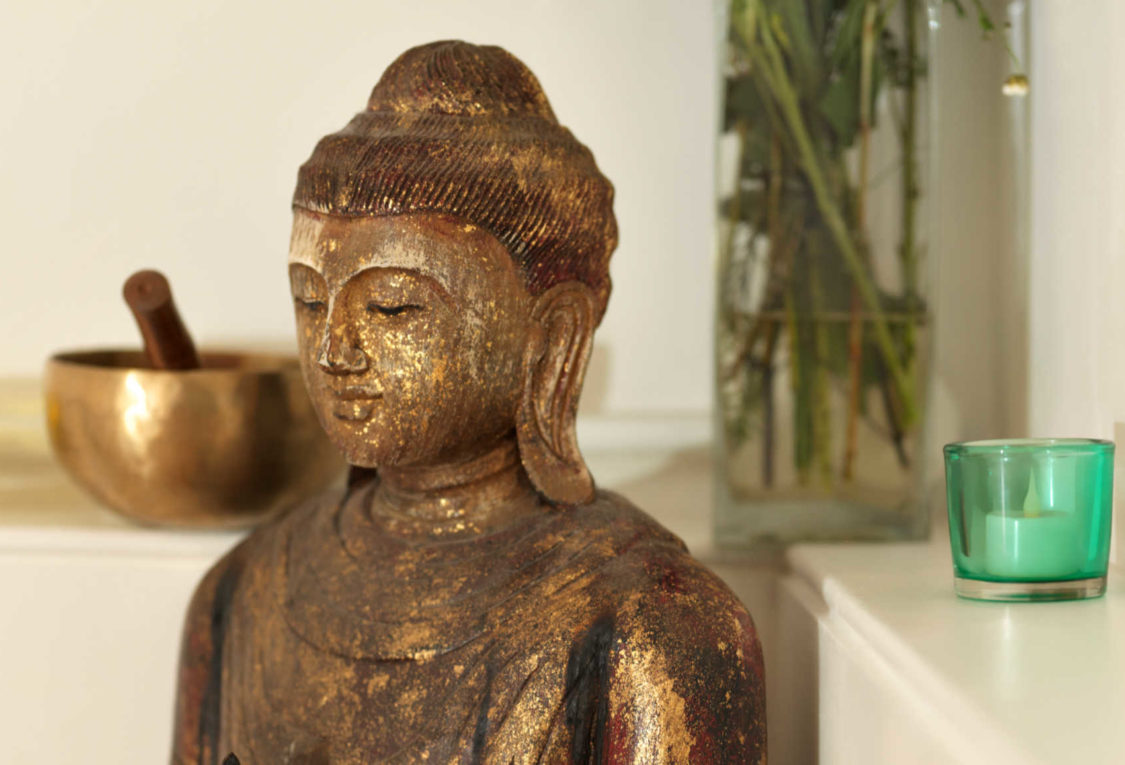 Daniel Simpson touches on topics that will be explored during his workshop ‘modern yogic ethics: beyond yama + niyama’. He poses questions such as: if ethics need separate attention, what ought to be emphasised? Can modern ideas and ancient teachings coexist? And is there any point in practice unless it leads to serving something higher than self-interest?

There has always been a tension in yoga between social engagement and inward retreat. Although traditional teachings promote being kinder, this is to help with withdrawal from the outside world not harmonious relationships.

Early yogis renounced worldly life to seek liberation. Although some texts describe other priorities, what they say about ethics supports this goal. In other words, reducing involvement with – and impact on – one’s surroundings makes it easier to focus within.

Patanjali’s Yoga Sutra gives clear examples. Two of its eight parts of yoga highlight ethics, but their aim is to lead to detachment from social existence. “From cleanliness comes disgust for one’s own body and noncontact with others,” says sutra 2.40 (as translated in Roots of Yoga by James Mallinson and Mark Singleton).

Clarifying further, the accompanying commentary says: “seeing the shamefulness of the body, one becomes unattached to it, an ascetic. Moreover, there is no contact with others. Seeing the body’s true nature, he desires to give up his own body,” which is Patanjali’s ultimate objective: isolating consciousness from matter in kaivalya.

This is not how yama and niyama are usually presented to modern practitioners – or how people interpret them. Celibacy is often repackaged as something more palatable, while other requirements are watered down, despite the injunction (in the commentary on sutra 2.31) that they “must be upheld in all respects” and “without exception.”

If traditional teachings need to be adapted to sound more appealing, should we look elsewhere for moral guidance? Unless we retreat to a cave, non-yogic frameworks might be more relevant to twenty-first-century social challenges, from political and economic instability to environmental meltdown.

Can yogic ethics be reframed to address these issues? There are certainly ways to be socially active without abandoning traditional values. This is one of the themes of the Bhagavad Gita. As Krishna tells Arjuna (in verse 3.25): “the wise should act without attachment, intending to maintain the welfare of the world.”

There are also different lists of yogic virtues. Some texts present ten yamas and ten niyamas, adding to the five of each in the Yoga Sutra. These supplementary precepts include compassion, charity, resolve and various forms of ritual practice, but none of them discusses engagement with worldly affairs.

Put simply, this is not the concern of yogic texts, whose goal is liberation. However, others on the subject of dharma – encompassing justice, law and duty – have more to say about social conduct. Yogic ideas about service are rooted in dharma, as well as the earlier concept of ritam, or natural order, with which activity should be aligned.

The question is how to promote this. Abuses by gurus suggest no amount of practice prevents misconduct by itself. As the scholar Agehananda Bharati wryly observed in the 1970s: “You don’t learn ethical behaviour through yoga and meditation any more than you learn loving your neighbours by playing poker or cello.”

If ethics need separate attention, what ought to be emphasised? Can modern ideas and ancient teachings coexist? And is there any point in practice unless it leads to serving something higher than self-interest?

To explore these questions, come and share your thoughts at my workshop in Camden on Sunday, 18 August 2019. We’ll be discussing the history of yogic ethics and considering alternatives for modern practitioners.

Click here to book a place at Daniel’s workshop in Camden ‘modern yogic ethics: beyond yama + niyama’ on 18 August 2019. 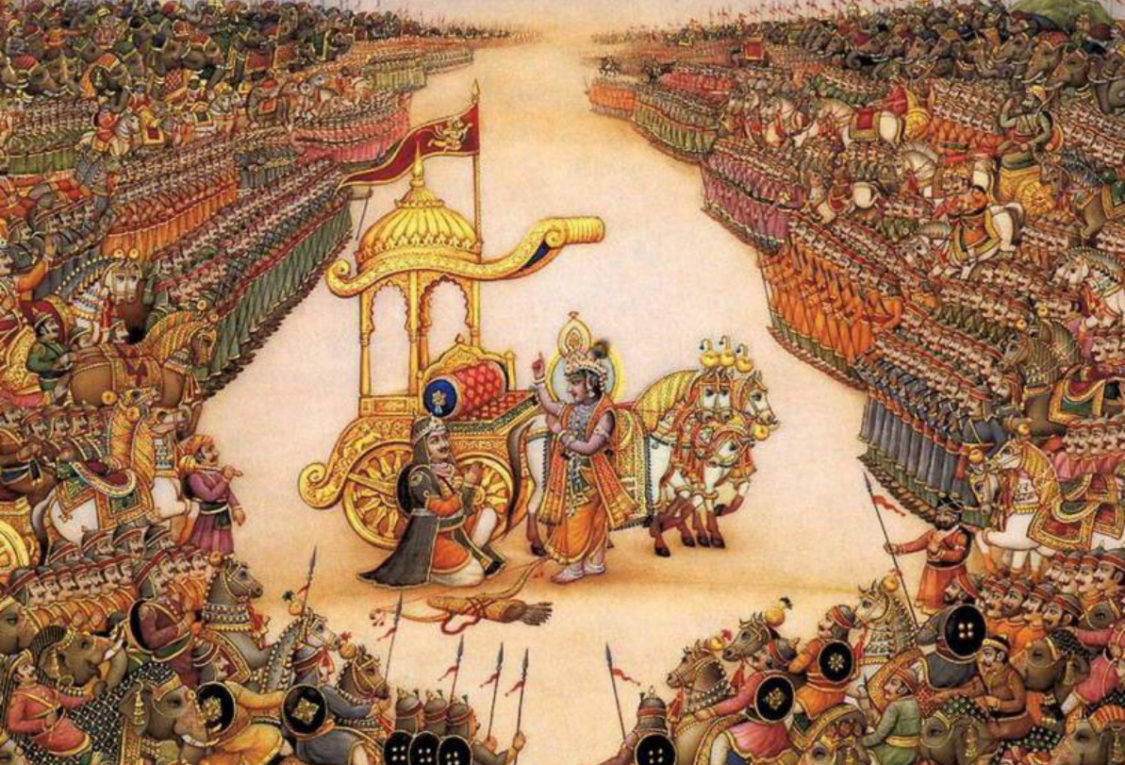 finding your way with the bhagavad gita 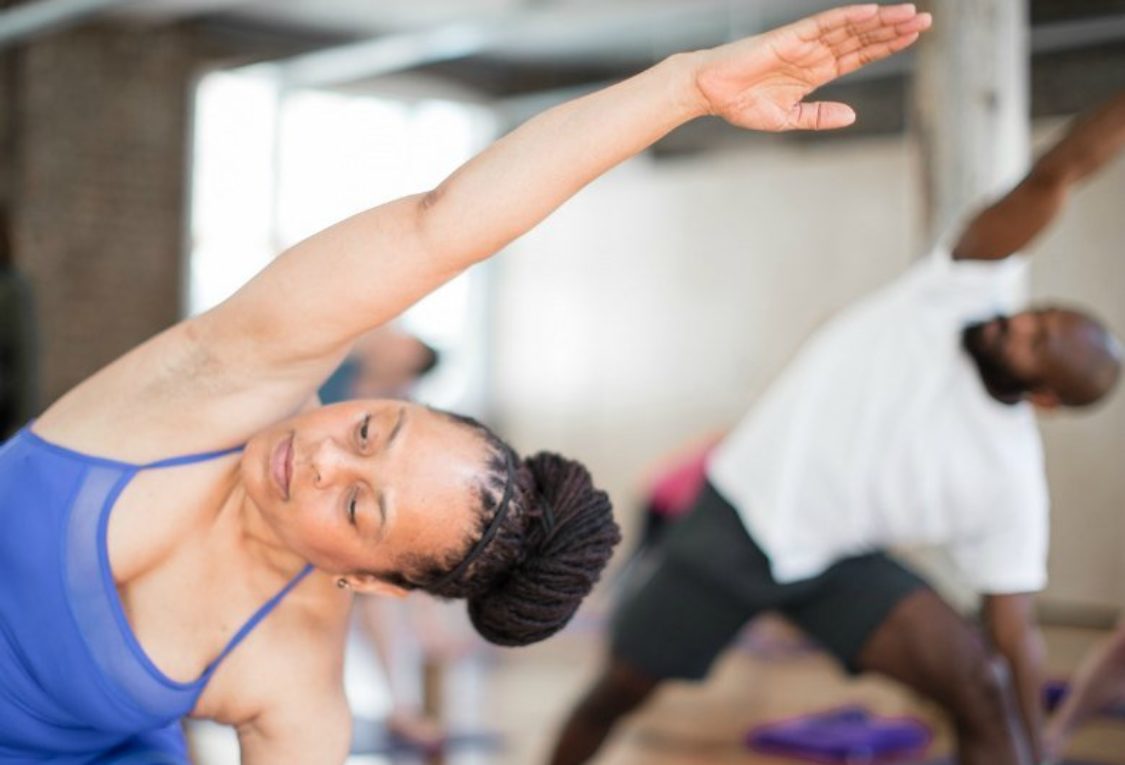 hatha yoga – an evolution through time 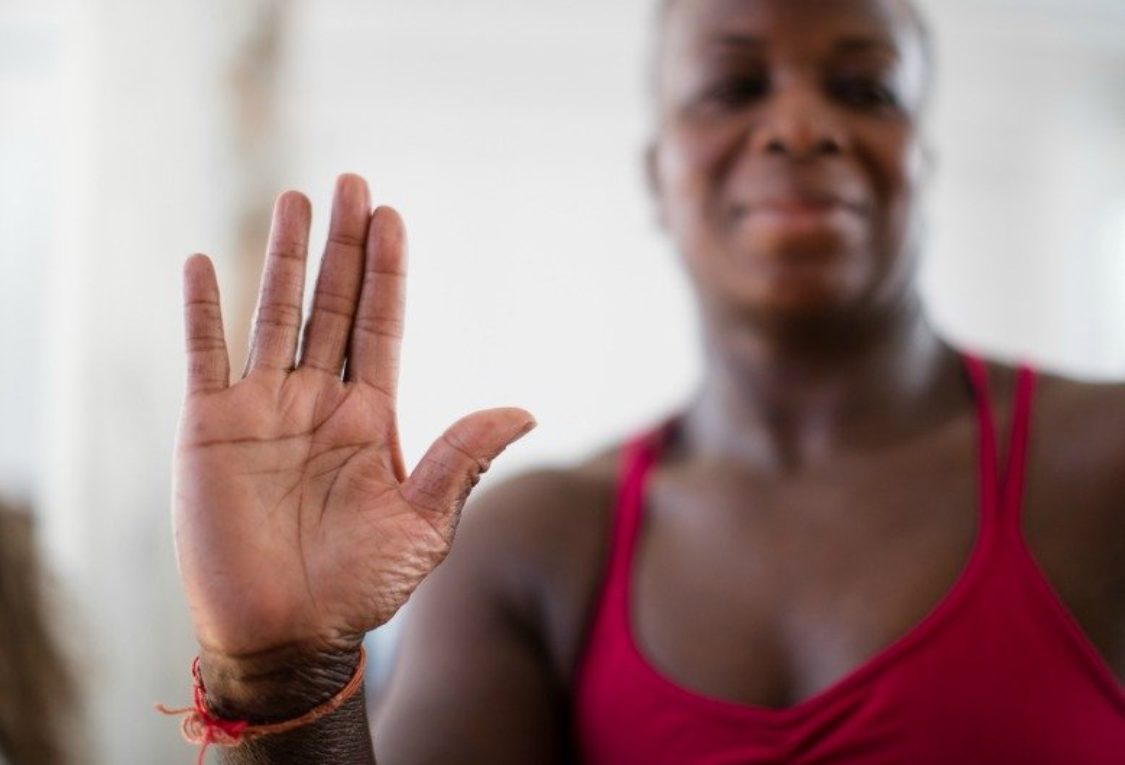 how to be here now