past lifetime regression: the people you were 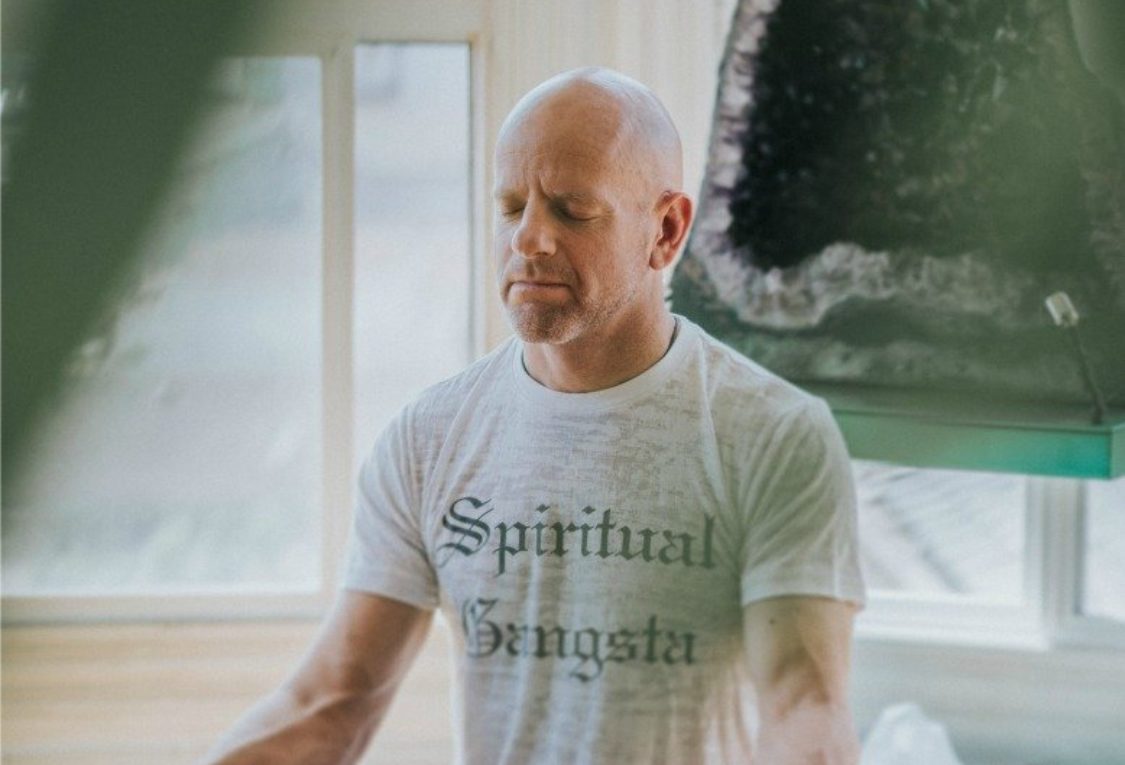 Past lifetime regression therapist and astrologist Gahl Sassion heads to triyoga Camden this summer, 18 – 26 July 2019. During his visit he’ll be hosting two workshops on ‘astrology: the power of your name + exploring past lives’ as well as offering astro synchrology readings and past lifetime regression treatments. In this blog, he shares information about past lives, including research studies and ‘do it yourself’ regression practices.

Hello to all my friends in London. I am very happy to spend the end of July with you guys. I will be there 18 – 26 July 2019 experiencing the end of the next mercury retro (7 – 31st July) with all of you, trying to stay in sync with the messenger of the gods. This summer we will use mercury retrograde to regress and reconnect to reincarnations that can help you retrieve information from previous lives. As you can see, a great deal of words that begin with ‘re’ during the retrograde.

In a recent interview I was asked if I “believe” in reincarnation and I answered without hesitation, “no!” The reported was surprised since she was covering my workshop on past lives. I therefore made myself clear, “I don’t need to believe in reincarnation since I know.” From an early age, growing up in an atheistic household, I knew that we come back again and again, having different names, different personalities and different bodies. I first learned about it in a dream I had when I was 13 years old. I was an adolescent going through a gruesome rite-of-passage in one of the many tribes of Papua-New-Guinea. Years later, in Mexico, my girlfriend at that time who was an anthropology teacher confirmed the details of my dream as indeed a common practice in that part of the world.

How influential are our past lives?
Very. I always like to compare the experiences we had in past lives to those we had during the first three years of our current life. Most of us don’t remember what happened to us in those years but scientists assert that about 85% of our brain, hence our personality, develop in these first few years. The same can be said about our past lives, they might account for a similar proportion of our ego: who we are, our skills, our fears, challenges as well as our gifts. Just as talking about our early childhood and understanding what we experienced in those years can heal us, so does refreshing our memories of past lives can help us reach our full potential.

Why can’t we remember our past lifetimes?
If you suddenly “remembered” that your lover was your mother in a past lifetime or worse, that it was the man who killed, raped or tortured you, I am sure it will affect your relationship if not destroy your sex drive all together. Think of all the arguments we have with each other on things that happened in the past in this lifetime, are you sure you want to add a few thousand years to the equation?

The “resistance” to remembering past lives is part of the mechanism that helps us focus on the here and now. That being said, when we are ready to download information from prior reincarnation, we usually have worked hard enough on ourselves and ready to implements these memories in our current life without the danger of losing our sense of identity.
In some cultures where reincarnation is accepted and not dismissed as fantasy, more cases occur when, usually children, have vivid memories of past lives. Dr. Ian Stevenson (another Scorpio), who was the Director of the Department of Personality Studies at the University of Virginia, has collected over 2500 cases of such stories. His passion to investigating past lives came from his disillusionment of the different explanation of human personality. He once said “I wasn’t satisfied with psychoanalysis or behaviorism or, for that matter, neuroscience. Something seemed to be missing.”

For example, in India, Dr. Stevenson interviewed Parmud, who from the age of 2 1/2 started talking about his small kiosk he used to own in a past lifetime where he sold sweets and soft drinks. He recounted his previous life in such detail that his parents agreed to take him to a distant village where indeed the old shabby kiosk still stood right at the place Parmud described. Another similar case was documented in Sri-Lanka where a young girl told her parents she was a teacher in a past lifetime that died in 1953 in a hospital. She also said she does not miss her husband and does not want to see him. When Dr. Stevenson investigated her story, he found that indeed a woman who has the name the girl provided did live in a village 40 miles away and that she was a teacher who died in the hospital and had a husband who used to physically abuse her, confirming the girl’s story one detail after the other. Another case describes a murder mystery: Tito, at the age of 2 1/2 begun talking of a life he had as a rich merchant and that he was killed by a gunshot. He claimed the bullet penetrated his right temple and exited through the other side of his head. The boy did have a big circular birthmark on his temple and another on the other side of his head. When Dr. Stevenson investigated the case he found that there was a merchant who lived in a village 10 miles away. Checking his pathology report, Dr Stevenson found that he died of a bullet wound entering through the right temple and exiting right where the other birthmark of Tito is located.

Dr. Stevenson reported that in some places even believers in reincarnation try to repress their children memories of past lives, claiming it can be harmful. In one such case a boy was reported to behave in a very snobbish way towards his own parents refusing to eat his mother’s food saying, “I was..am, Brahmin and won’t eat your polluted food. I have to have food cooked by a Brahmin!” As if parenting was not difficult enough as it is, imagine dealing with a girl who thinks she was the queen of England…

2 – A more sci-fi explanation asserts that we are not alone in the universe. Even astrophysicists claim that 99.9999% there are other life forms in the cosmos. Those beings, like us, have souls, and when they die they can chose to reincarnate here on earth (if they have the proper visa of course). If for example an evil death-star blows up a planet, the millions of souls will need a place to reincarnate and what better place to learn compassion than the blue ocean covered Earth? Some believe the flood of the so call indigo-kids born in the last twenty years could be aliens who decided to experience a human existence.

Research on past lives?
From extensive research conducted using hypnosis, researchers discovered a few interesting trends. Here are a few points from Dr. Helen Wambach’s study where she had over 1000 student regressed in a controlled environment:
1 – Souls reincarnate between 4 months to over 200 years, with an average of 52 years between death to the next life.
2 – We tend to reincarnate equally as women and men.
3 – Unlike what some skeptics believe, 90% of the people reported reincarnations where they were poor. None of the subjects recalled being a famous or historical figure. So much for those who claim that past-lives is a theory of escapists and wishful-thinking people who want to know they were celebrities in the past.
4 – In spite of the fact that the majority of the subjects were white, they reported lives from different races and vast geographic spread.

Dr. Ian Stevenson research with children who remember past lifetime leads to these conclusions:
1 – Ages when the memories appear are usually between 2-4 and fade between 5-8.
2 – Children who remember past lives behave like adults.
3 – The children claim their new body feels strange.
4 – They report detailed vivid memories that can be confirmed once investigated.
5 – Usually the death of the former life was violent or traumatic which leads to unexplained phobias and traumas in this life.
6 – When children visit their homes from past lives they can point out changes.
7 – The mothers of these children had strange food craving while they were pregnant with them.
8 – Children have a skill or gift they were never taught or learned.
9 – Birthmarks or deformities related to the past life injury or death.

Regressions – do it yourself:
1 – Pay attention to your dreams. It is the easiest way to link to egos you had in past lives.
2 – Deja Vu – the “seeing again” phenomenon is in many instances an indication that you “lived” through the same experience before.
3 – Location, location, location! Many people report visiting a city or a building where they could navigate easily without ever being there before.
4 – Any recurring pretend game you used to play between ages 2-5 with a specific story or vocation?
5 – Learn a new language. When you learn a new language you open yourself to the skills you had when you spoke that tongue in a previous life. When I found myself through an endless array of synchronicities in Guadalajara, Mexico, I had to learn to speak Spanish to get by. Suddenly, without any plan to do so, I begun to study astrology and kabbalah in Spanish even though one would expect an Israeli to study Kabbalah in Israel and in Hebrew. I later discovered that the Zohar, the most important book of Kabbalah, was written in Guadalajara, Spain. Funny how the soul remembers things we have forgotten. A client of mine reported a similar story. She had Venus (art) in the 12th house of past lifetime. She told me that all of the sudden she had the urge to study Italian. About three months into her Italian course she was overwhelmed with the urge to paint, only to discover she was extremely talented.

Conclusion
We are more than our name, ego, and personality. We are more than our race or religion. We are even more than our humanity. We travel between genders, sexual orientation, races, cultures, nations and planets. There is no “Jewish,” or “Muslim” soul, there is no “human” or “alien” soul. Reincarnation helps us get over prejudices and bigotry simply by tapping into our past lives and realizing we have been a man and a woman, a believer and an atheist, a sinner and a saint.

So don’t be a stranger…this lifetime or…the next!

Click here to book a spot at Gahl Sasson’s upcoming event ‘astrology: the power of your name + exploring past lives’ at triyoga Camden 19 + 20 July 2019. 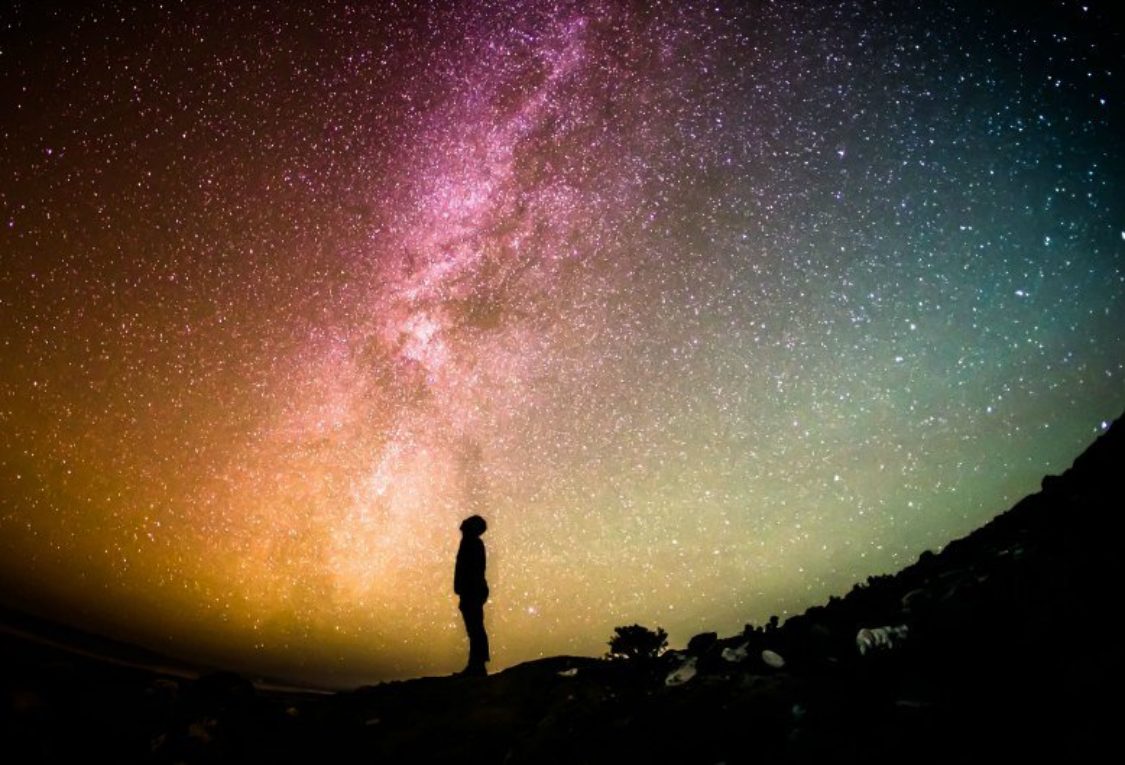 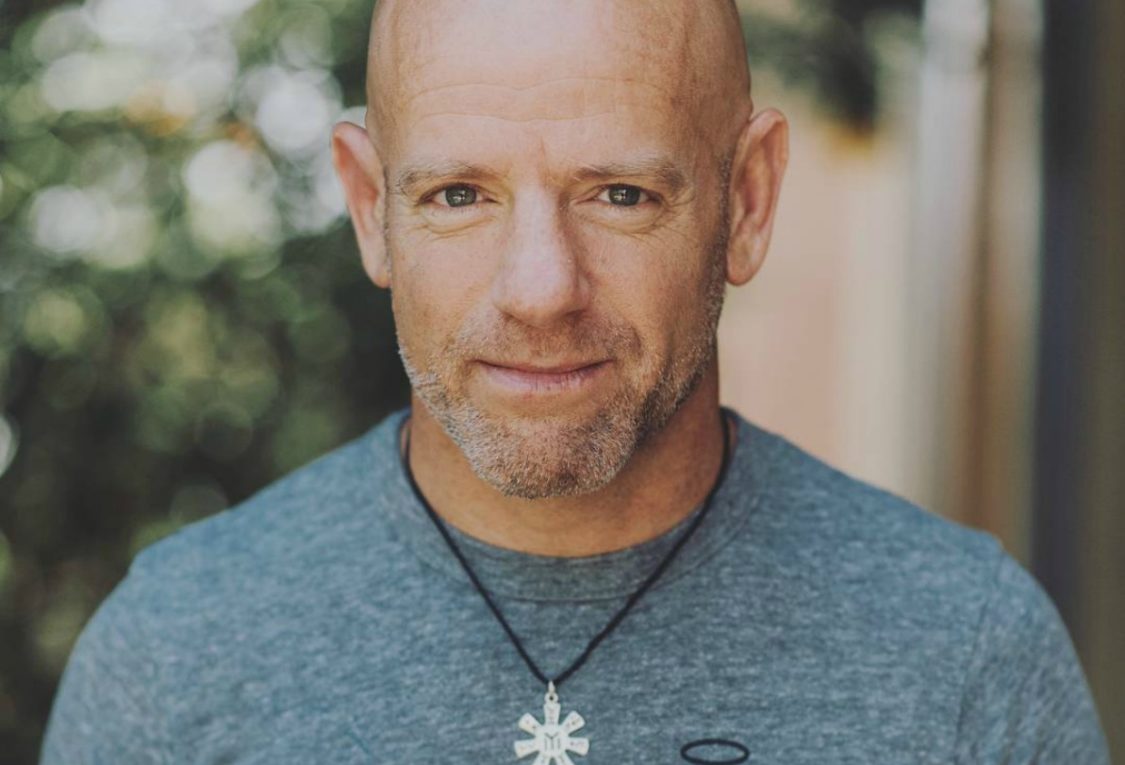 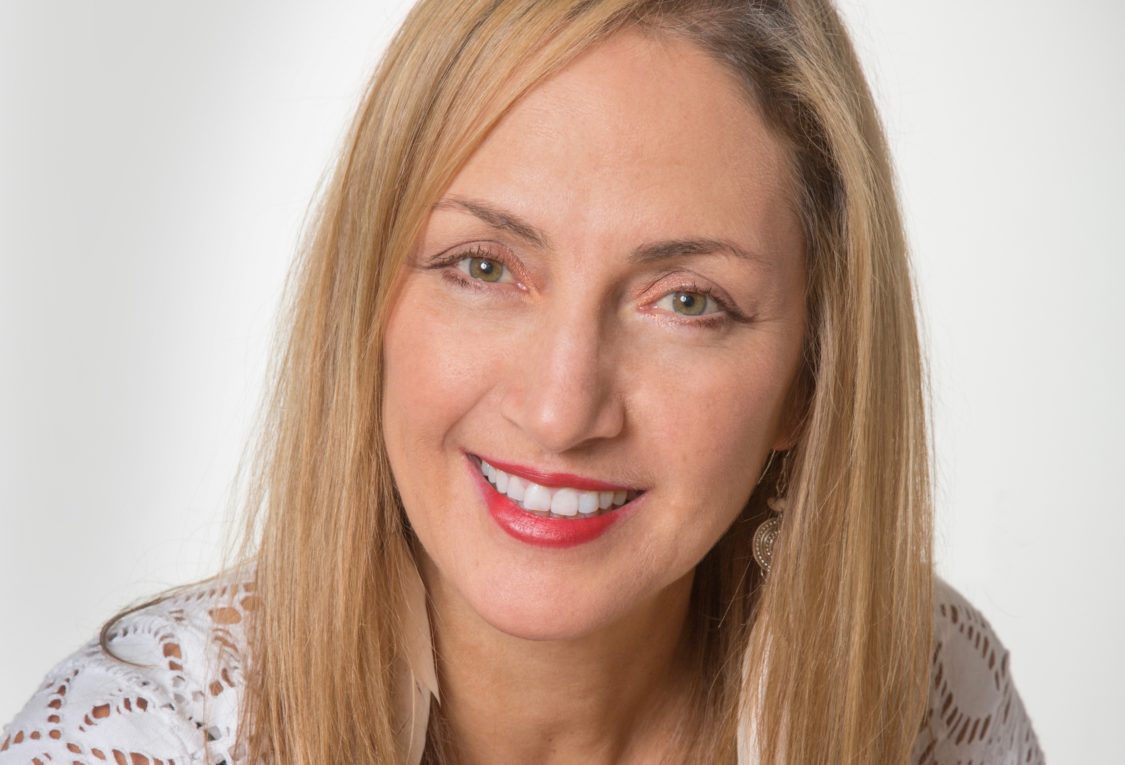 Do you recognise these much-loved triyoga teachers

Today is the day! 20 years ago on 19th February we

Want to know what's on at triyoga? Pick up one of

You're never too young to start yoga, which is why