EFT or "tapping" helps us to dislodge and release emotion – past or present – allowing us to move forward with our lives as happier and more productive versions of ourselves.  As well as aiding in the recovery from anxiety, trauma and destructive behaviours it is also used to help with physical pain and ailments. This, for most of us, brings up the question: how could tapping on specific points on our body help our emotional wellbeing?

Our energy meridian system and its impact on our physical and emotional state has been largely ignored by western society, instead we have been conditioned to see a doctor, take a prescription or speak to someone. Albert Einstein once stated that, ‘everything is energy and that’s all there is to it’ a hopeful and simple theory that mirrors the Chinese medical opinion that the answers lay in the energy system. They believe that ‘blocked’ energy meridians lead to physical pain and disease and so easing these blockages and reactivating the energetic flow in turn, restores wellbeing.

In the early 70s Roger Callahan, a psychologist on the west coast of America who was feeling disillusioned by the results he was witnessing with his client group, decided to look outside the box: if releasing ‘blocked’ energy meridians could ease physical pain then why not the same on an emotional level? Known as TFT (Thought Field Therapy), Callahan’s theory continued to evolve and help those who felt they were beyond a ‘cure’. Even in the face of continued scepticism from the psychological and medical professions more and more people began to turn to tapping and it found its way in to the physical and emotional practices of the traditional and allopathic as well as the complimentary therapies.

EFT evolved directly from TFT, both therapies still practised today with some differences in approach. During an EFT treatment we focus on events that are (still) causing us emotional or physical upset, a thought process which is believed to activate energetic disruptions present in the body. At the same time we tap on the energy meridian points, in our face and our hands, sending pulses through the meridians to restore flow and emotional neutrality and related pain.

The results have been astounding. From helping war veterans with Post Traumatic Stress Disorder, survivors of natural disasters and those debilitated by chronic illnesses deemed incurable by the medical profession, EFT has revolutionised the concept of ‘healing’ and ‘self-healing’. EFT treatments are gentle yet powerful and whether you are trying to overcome events of the past, eliminate blocks preventing you from achieving your goals – career, relationship, weight, health you name it – or overcome physical or emotional pain, EFT holds much promise.

We have often been encouraged to limit our healing expectations, something EFT actively challenges and as we embrace its motto ‘try it on everything’ – we open ourselves to vast healing horizons. As Albert Einstein said, ‘everything is energy and that’s all there is to it’…

Ashley is one of the longest standing master practitioners of EFT in the UK. In addition to his client work he is an accredited trainer, training others to become practitioners in the field. He has a range of other psychological and coaching qualifications and works across a broad range of issues. He has special interest in how emotions impact physical energy and ailments. Ashley is warm and compassionate and very focused on helping his clients reach the results they are in search of. He has helped thousands to transform their lives. He practises at triyoga in Camden. 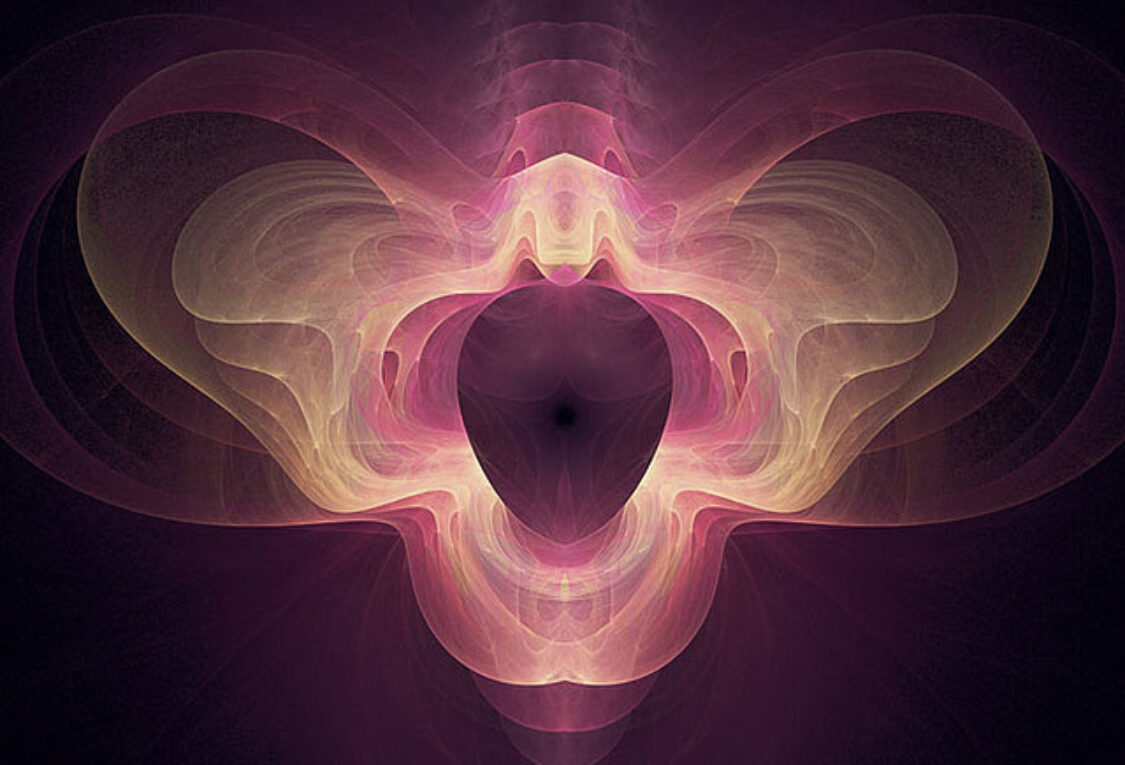 pelvic floor: every pelvis has a story 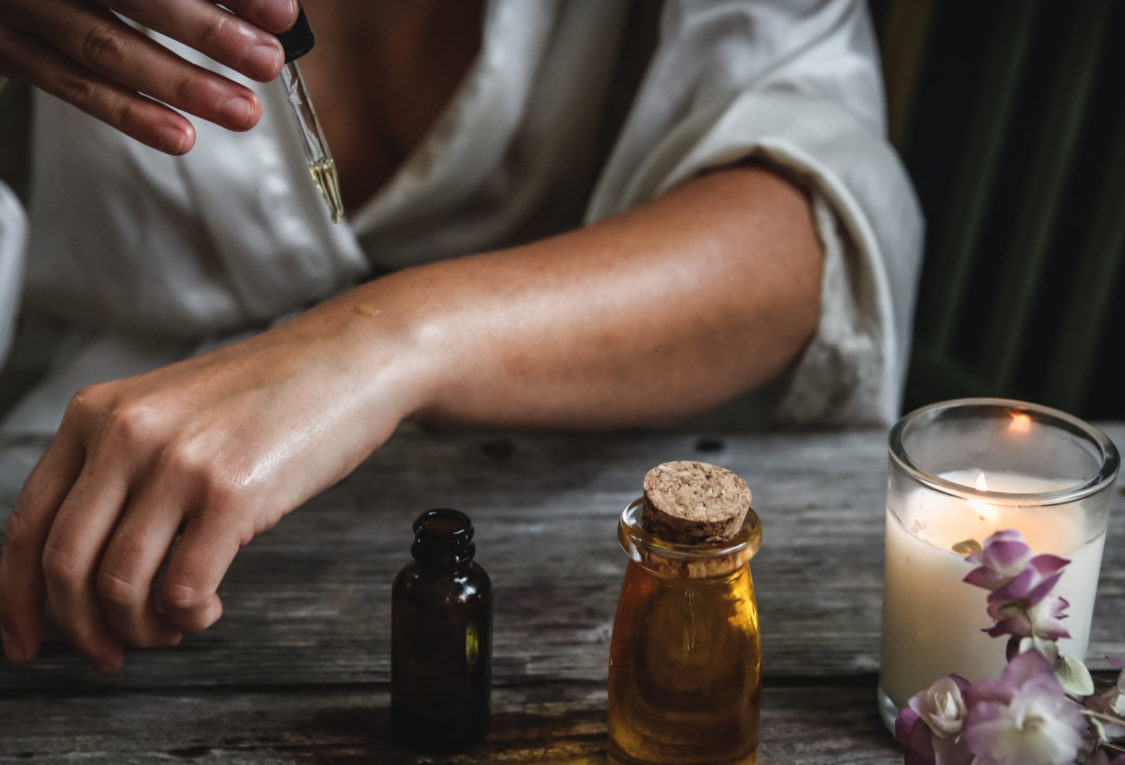 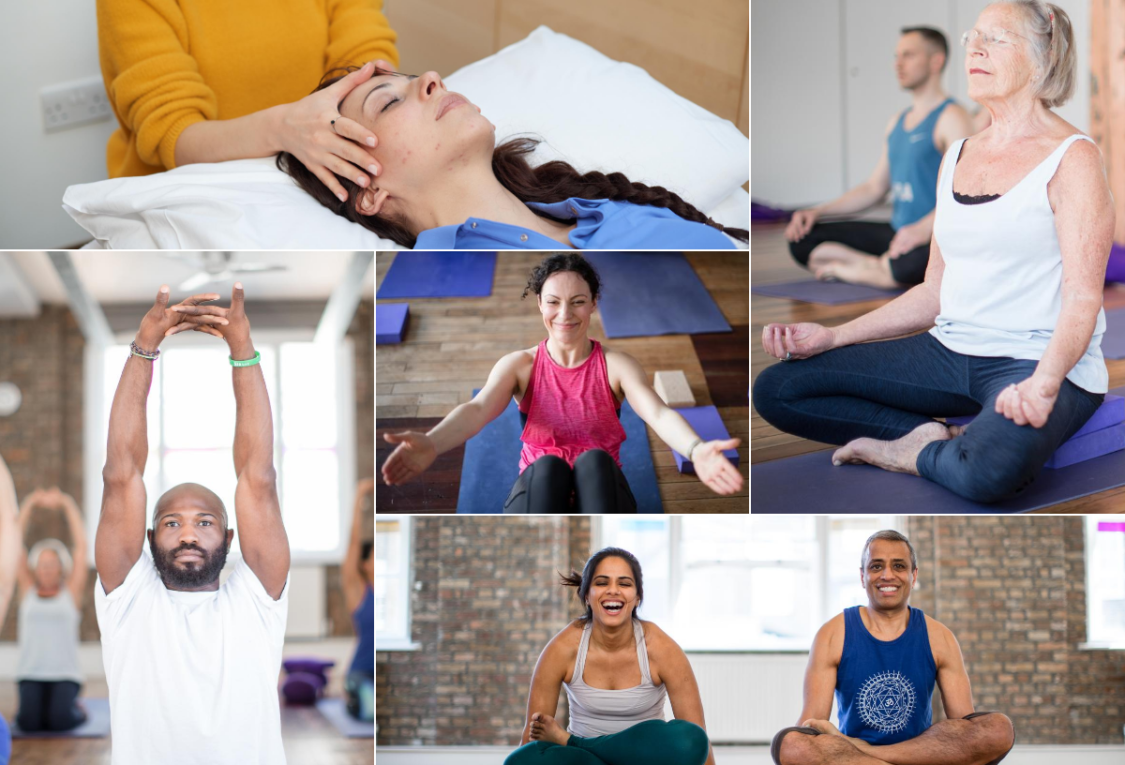 from Jonathan: all centres open today

get started with a free online class

are you injured or in pain?

It's been one week since we reopened our doors. An

Take a look at this weeks line up of workshops...

Jonathan Sattin, founder of triyoga, shares the wo

We love hearing from our clients, and it’s even