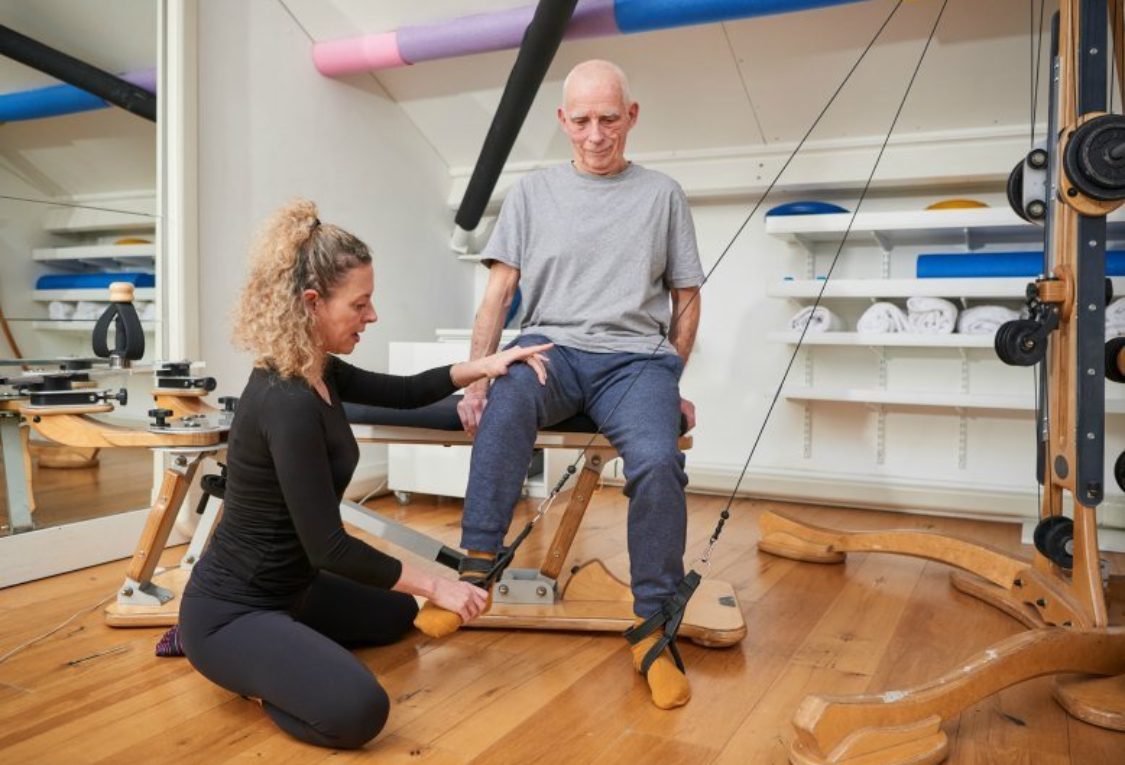 John Tate started GYROTONIC® sessions for rehabilitation in our Camden studio after he had a stroke in 2018. In this blog he shares a first-hand account of improving both his physical and mental health with triyoga GYROTONIC® trainer Karrie Dene.

I had a stroke early in 2018. A month later, just in time for the ‘beast from the east’ I was back home, walking a little and very hesitantly, with a left arm that was pretty much useless. The hospital physios gave me exercises and advised me that doing everyday things was excellent therapy. I told them I’d practised Pilates and yoga, and they encouraged me to continue if I could. ‘Anything you can to keep moving’ was the message. I’d practised some yoga since 1966 when I was in my early 20s, and more recently more than a decade of Bikram, then triyoga hot yoga along with some Pilates.

Back home I unrolled the mat to see what I could manage of the hot yoga sequence, propped up against a table. It was so ridiculous I sat down and laughed. My body was full of knots. Clearly Pilates was my best option, and I began a daily session along with the physio exercises, which took around 90 minutes and has continued daily until now. Yoga was too complicated, but Pilates stretched out the muscles and felt good.

These daily sessions also relieved the depression that is common after stroke: I was doing something, I could get better.

I spent hours online looking at movement and exercise videos – just watching movement seemed therapeutic, reassuring – and that’s how I came across Gyrokinesis and GYROTONIC®, with claims they were valuable in rehab. A Gyrokinesis sequence from YouTube looked useful, and I found it stretched my shoulder without discomfort and felt good, so it became part of my daily practice.

By now I was still walking uncertainly but with increasing confidence, while my arm was slowly becoming more useful again. I went back to triyoga for Pilates. In December, feeling more confident, I decided to try GYROTONIC®.

Everyone says of GYROTONIC® that you don’t ‘get it’ after just one or two sessions, and starting from an injured body, it’s taken me much longer. It was simply confusing for quite a while, but I trusted in it and persisted. Looking back after 15 sessions I can see four months of overall progress – but progress after stroke is slow. The brain first has to regain control of muscles, then it has to relearn the co-ordination of muscles that enables us to move an arm smoothly in any direction, at any speed. Proprioception also has to be re-developed.

There’s no way I can separate the improvement that comes from doing ordinary things and from regular Pilates practice, from the effect of Gyrokinesis, but I have made very steady progress since I started it. I started to notice postural improvement after about eight sessions, and now I’ve begun to feel ‘well worked-out’ after sessions.

It’s a good workout that leaves my body feeling generally in better order physically. I have no doubt it’s helped my recovery.

Karrie was very supportive and good-humoured throughout this, patiently helping me through the unfamiliar GYROTONIC® movements. GYROTONIC® was bewildering at first, but as my body became familiar with it I came to value the workout it gave me. Karrie also taught me seated exercises I could practise at home and suggested other activities like Tai Chi. She also found time to check out the Pilates and Gyrokinsis sequences I was doing, which is all helpful. I am very grateful for the help I have received.

New to GYROTONIC®? Click here to book a 30-minute equipment Pilates and  GYROTONIC® taster sessions during Pilates Week at triyoga Camden, 13 – 19 May 2019. 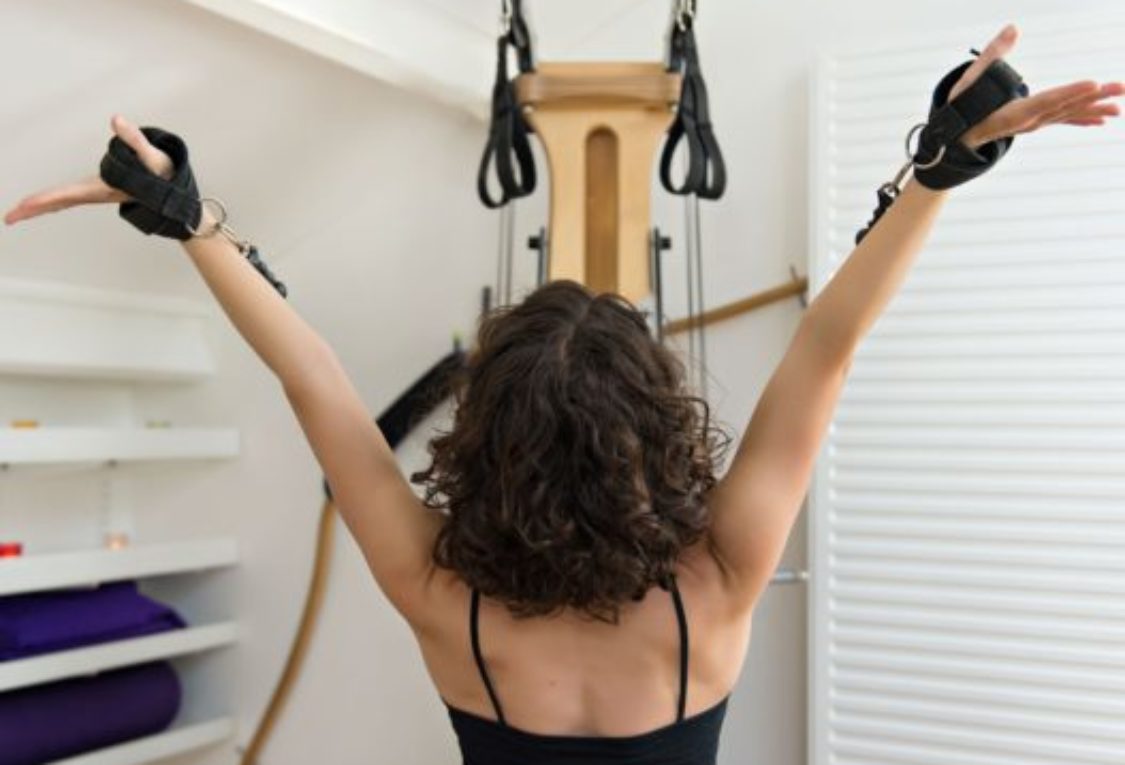 what is the GYROTONIC® method? 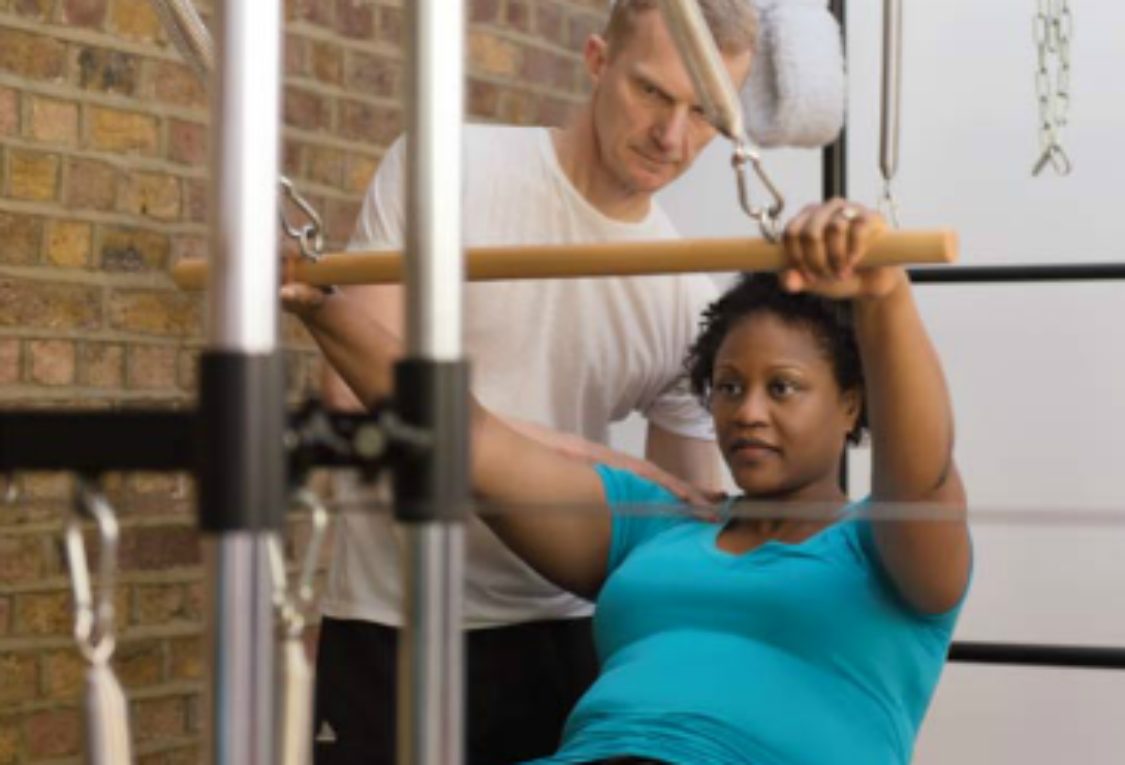 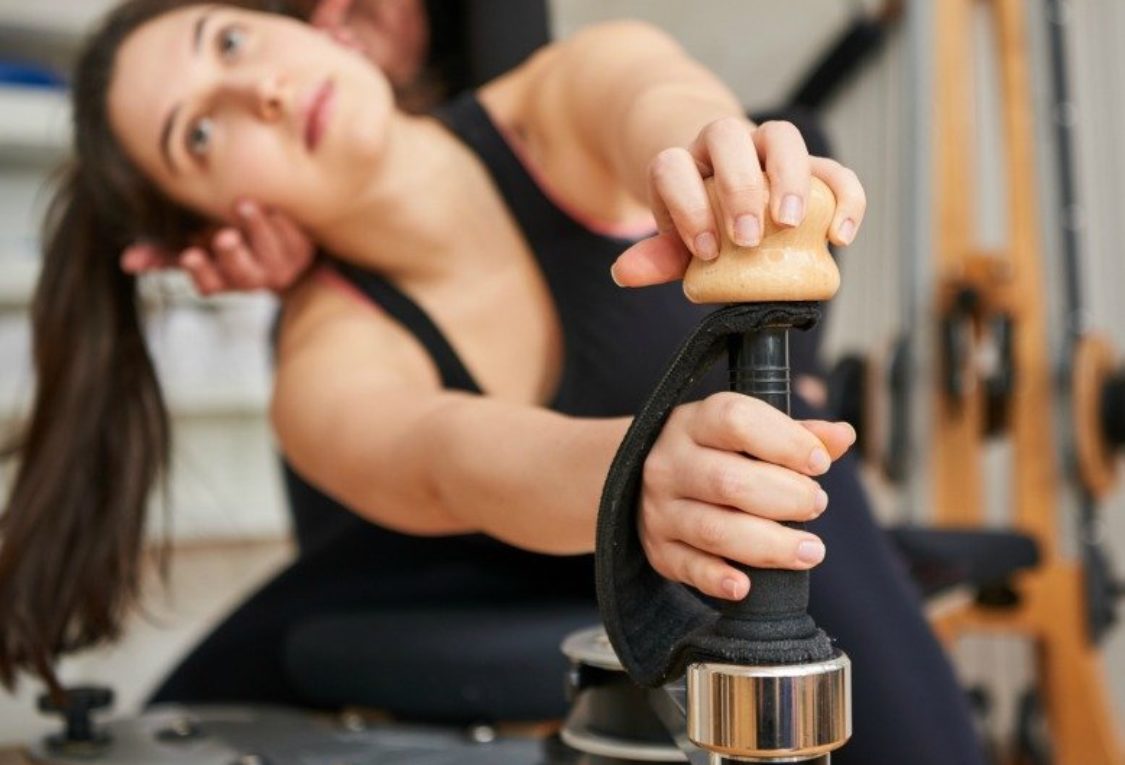 explore our online classes for all levels, including complete beginners

Are you unsure how online therapies work? We reali

Thanks to all of you who attended Mimi Kuo Deemer

Tomorrow we will have a special Instagram live emo